KFSN
OAKHURST, Calif. (KFSN) -- The road has been so icy that the CHP had to shut down Deadwood Pass for several hours. When asked how many crashes they've responded to, officers said they have been too busy to even count.

Cars extended as far as the eye could see just below Oakhurst.

"I've been sitting here for about 50 minutes," Ed Pickering is trapped in a massive traffic jam that started almost as soon as the storm began.

The number of spin-outs and crashes seemed to pile faster than the snow.

"I drive a propane truck, delivering all around. It's amazing how people drive when they come up here. They don't realize how dangerous it can be," Pickering said.

RELATED: Highway 41 and Highway 120 through Yosemite close due to heavy snow

On the way into town, trucks towed away at least three cars.

Several others lay abandoned on the side of Deadwood Pass.
Alex West is here to rescue a family member.

"She's actually stuck in the road. Once you're on a hill and you try to take off and you have no chains, you are just going to slip," West said.

Dispatch centers were overwhelmed with calls.

At one point, nearly every available officer in the county was tied up.

"I wanna go home. I already worked my eight hours today. i'm running behind. i should have been home about 2 and a half hours ago," Pickering said.

With forecasters predicting similar conditions on Tuesday, they are urging people, especially visitors to come prepared and to slow down. 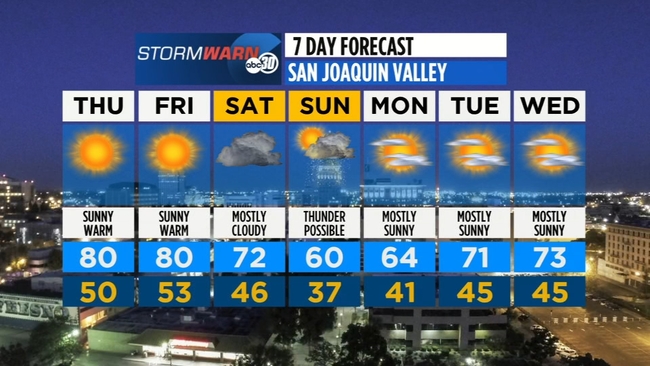 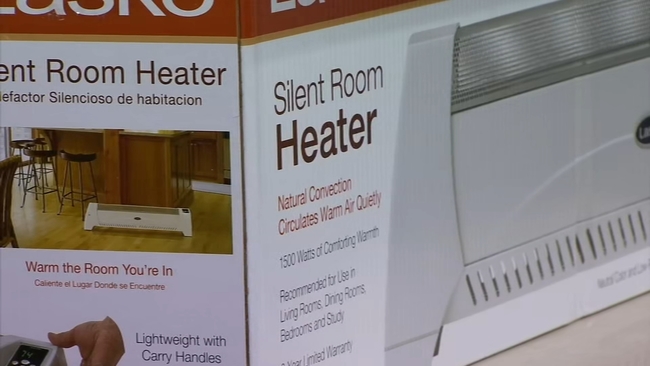