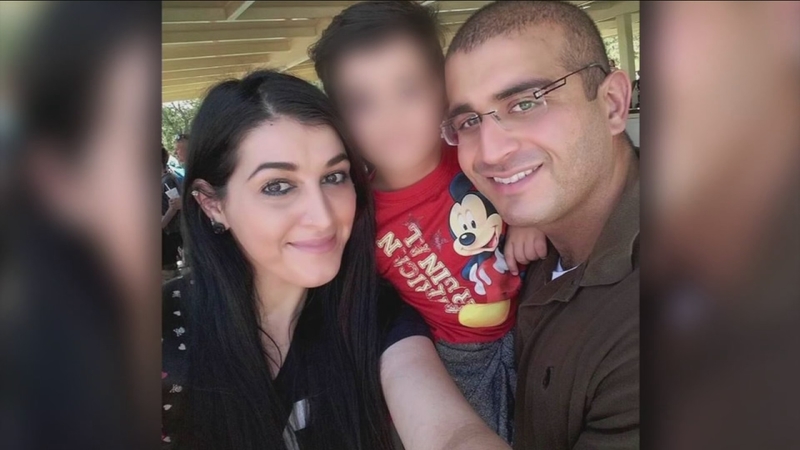 The widow of the gunman who slaughtered 49 people at a gay Orlando nightclub was acquitted Friday of helping her husband plot the attack and lying to the FBI afterward, ending the government's two-year effort to hold someone accountable.

Noor Salman, 31, sobbed upon hearing the jury's verdict of not guilty of obstruction and providing material support to a terrorist organization, charges that could have brought life in prison. Her family gasped each time the words "not guilty" were pronounced.

On the other side of the courtroom, the families of the victims of the June 2016 Pulse nightclub shooting sat stone-faced and silent.

Relying heavily on an alleged confession from Salman, prosecutors had charged that she and her husband, Omar Mateen, had scouted out potential targets together - including Disney World's shopping and entertainment complex - and that she knew he was buying ammunition for his AR-15 assault-style rifle for a jihadi attack.

The government contended also that she knew Mateen had a sick fascination with violent jihadi videos and an affinity for Islamic State group websites, and she gave him a "green light to commit terrorism."

But the defense portrayed her as an easily manipulated woman with a low IQ and argued that she signed a false confession because she was tired after extensive questioning and feared losing her young son.

In a blow to prosecutors' case, investigators found receipts and evidence from cellphones that showed the couple was nowhere near the Pulse on the day Salman said they were.

After the verdict, prosecutors said they were disappointed in the jury's decision and took no questions.

Defense attorney Linda Moreno said: "We're so grateful. Noor is so grateful. Her belief in the process was shown. She wants to get back to her son." Family spokeswoman Susan Clary said Noor's family "always thought that Noor was the first victim of Omar Mateen."

"Noor Salman should never have been on trial," said Ahmed Bedier of the Council on American-Islamic Relations. "Let this verdict serve as a message to law enforcement and prosecutors who railroad and persecute innocent people on little evidence, the people of this great nation will not allow it."

Mateen, the American-born son of Afghan immigrants, was killed by police in the nightclub attack.

Prosecutors had also accused Noor of hindering the investigation by lying to the FBI. She falsely claimed that her husband didn't use the internet in their home, that he had deactivated his Facebook account years earlier, that he had one gun when he had three, and that he wasn't radicalized, they said.

But the defense said Salman, who was born in California to Palestinian parents, was abused by her husband, who cheated on her with other women and concealed much of his life from her.

Defense attorney Charles Swift argued there was no way Salman knew that her husband would attack the nightclub because even he didn't know it until moments before.

According to prosecutors, Mateen intended to attack Disney World's shopping and entertainment complex by hiding a gun in a stroller but became spooked by police and chose a new target.
Report a correction or typo
Related topics:
court caseorlando mass shootingshootingu.s. & world
Copyright © 2021 KFSN-TV. All Rights Reserved.
U.S. & WORLD

Bomb kills at least 30 near girls' school in Afghan capital