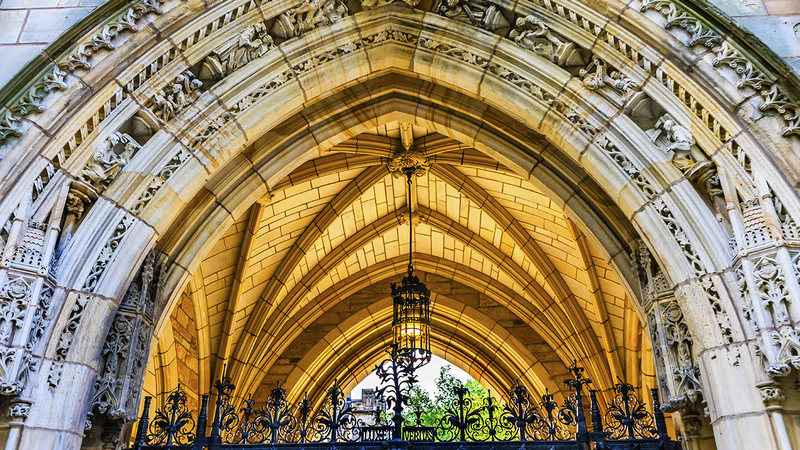 As the fallout continues for Operation Varsity Blues, Yale University confirmed that one student will no longer be admitted because of the cheating scam.

"Yale has rescinded the admission of one student as a result of this matter," Thomas Conroy, a Yale University spokesman, told ABC News on Monday.

In a Sunday interview, Conroy told the Yale Daily News that there is no reason to believe any students were involved other than one who had her admission rescinded and one who was never accepted. The University has launched an internal review with the help of outside counsel, Conroy said.

In a far-reaching investigation dubbed "Operation Varsity Blues," federal prosecutors earlier this month charged 50 people in a scandal involving bribes to gain admission for students applying to top universities around the country, including Yale. Those charged include coaches and parents, including CEOs and Hollywood actresses Felicity Huffman and Lori Loughlin. It's the largest college cheating scam ever prosecuted by the U.S. Department of Justice, according to officials.