KFSN
By Gilbert Magallon
FRESNO, Calif. (KFSN) -- In a matter of days, California's 'get out a jail for free card' will no longer be in play.

On Thursday, a majority of the state's Judicial Council voted to remove the $0 bail policy.

"I am thankful they voted to reinstate bail, this will make the citizens of Fresno County much safer," said Fresno County Sheriff Margaret Mims.

The idea was that by releasing lower-level criminals, the risk of spreading the novel coronavirus would be reduced since inmate populations would be minimized.

Since it was instated, many law enforcement agencies have been vocal about their opposition.

Tulare County Sheriff Mike Boudreaux said many of those released could pose a threat to society.

She said between early April and June they've had 1,060 releases and 184 re-arrests.

Eric Simmons was arrested four times in six weeks for a multitude of offenses including spousal abuse and auto theft.

"It is very demoralizing when you know that you are doing your job and you make the arrest, you go ahead and book them and they are going to be released on zero bail," she said.

In Tulare County deputies have been put in a similar position.

They've had more than 50 re-arrests since the policy took effect.

"It becomes disheartening when you see the same guy returning and coming back in on the same kind of offenses," said Boudreaux. 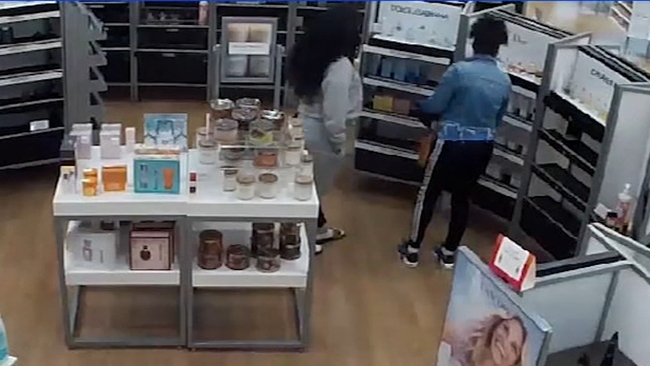