KFSN
By Vanessa Vasconcelos
FRESNO, Calif. (KFSN) -- The mother of an 8-year-old girl killed by a train was arrested on child neglect charges, police said on Tuesday.

They say the same way you tell your children not to play in the street; you should tell them the same regarding tracks, a spokesperson told Action News, adding that this accident could have been avoided.
Report a correction or typo
Related topics:
fresno centraltrain accidentchild deathchild killed
Copyright © 2020 KFSN-TV. All Rights Reserved.
TRAIN ACCIDENT Woman hit and killed by train in central Fresno 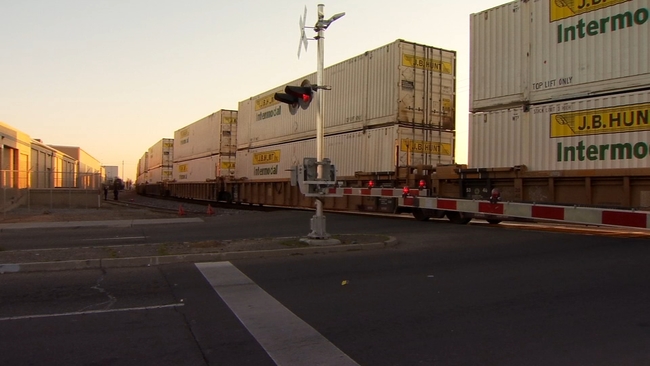 Woman dies after being hit by train in SE Fresno 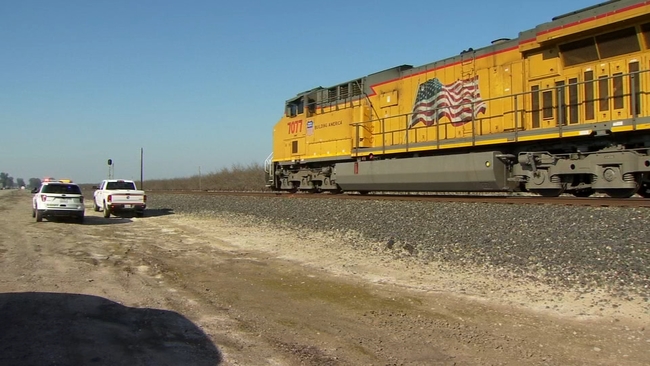