KFSN
By Vanessa Vasconcelos
FRESNO, Calif. (KFSN) -- As a community mourns the shooting death of a 12-year-old, Fresno County Sheriff's detectives are working to piece together how a pair of children got their hands on a .25 callibur handgun.

Investigators say it was 12 30 p.m. Sunday afternoon when Ivan Gomez was visiting a friends house, off Fairfax avenue near Firebaugh, when he was shot and killed.

While we don't yet know the circumstances of the death, detectives believe the two were playing with a gun while unsupervised.

"How did they gain access to that gun was it in the house did they find it on the property and we also want to figure out what lead to the victim getting shot," said Tony Botti with the sheriff's office.

Detectives have tracked down the original owner of the handgun but say they have no connection to the property. They say the gun likely traded hands several times.

"I don't think its that cut and dry there's a lot of questions surrounding this gun nobody's owning up to it at this point and all we can do is take their word at face value," Botti said.

A GoFundMe page created by the school district to cover funeral costs. They described the seventh grader as energetic, happy and well known for his athletic abilities.

"Great teammate always cheered his teammates on hes going to be missed by all of us," said Cobra football coach Paul Ochoa.

He says the star athlete played various positions including tight end and cornerback.

He added the pre-teens infectious energy was felt off the field as well, "He's a kid that doesn't get in trouble has many friends is well respected and well liked. so it wasn't just on the field he really had an impact on everyone."

There are grief counselors on campus for students that started today and will be here as long as needed.
Report a correction or typo
Related topics:
accidental shooting
Copyright © 2020 KFSN-TV. All Rights Reserved.
ACCIDENTAL SHOOTING 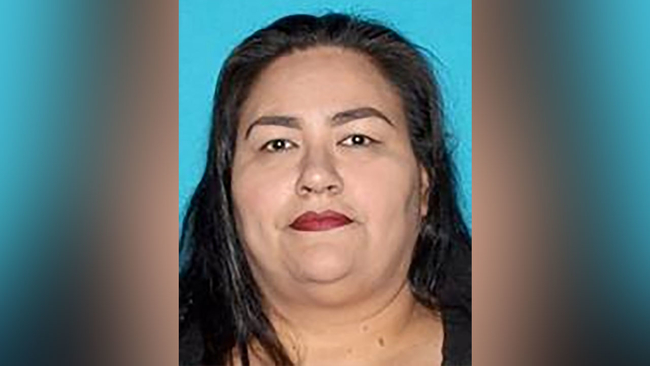 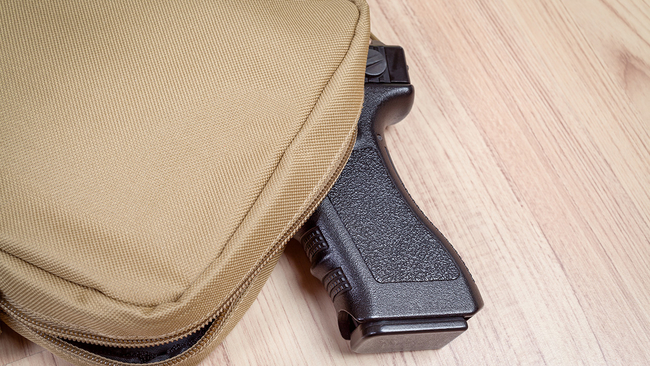 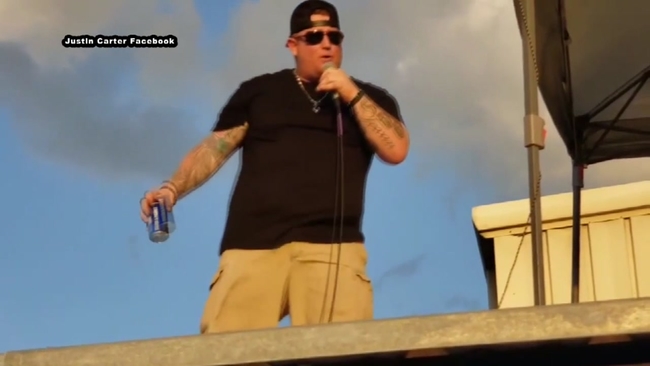