2 arrests made in Terra Bella murder, main suspect believed to have fled to Mexico 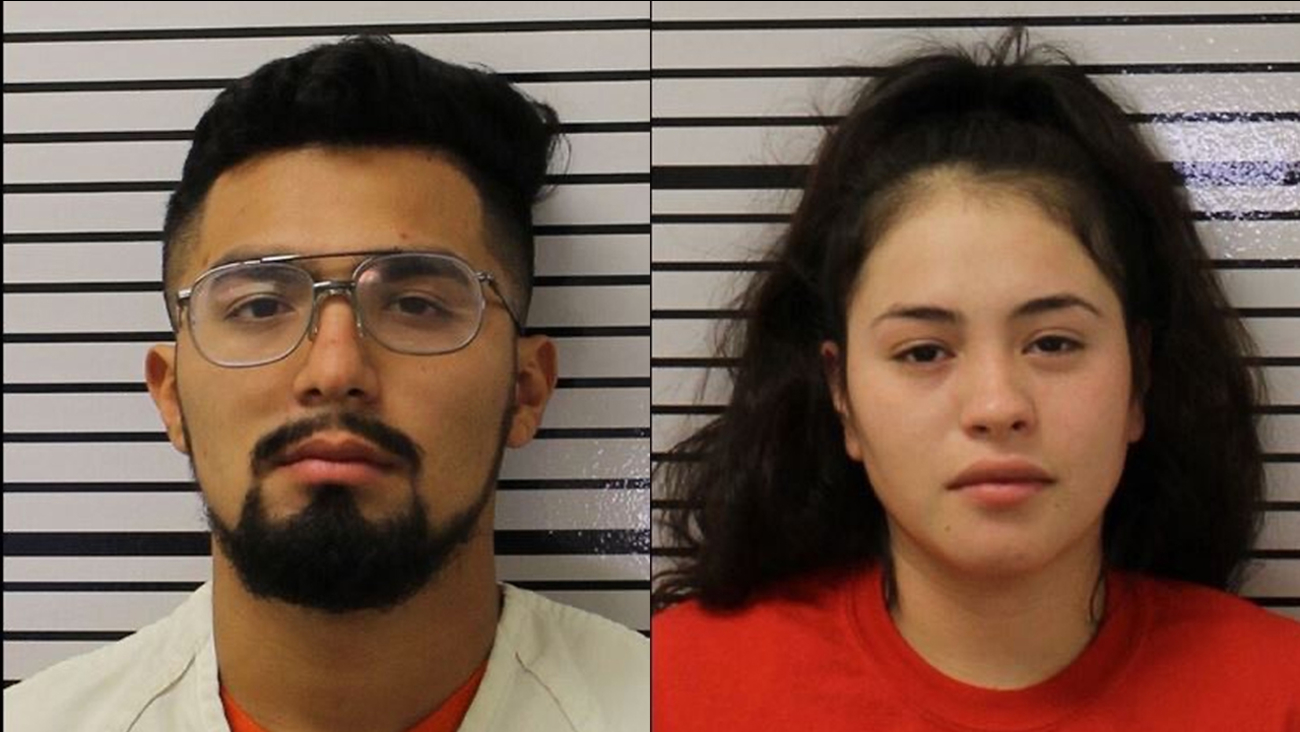 Two arrests have been made after a 20-year-old woman was shot and killed at a house party in Terra Bella. Police believe the main suspect of the homicide has fled to Mexico.

FRESNO, Calif. (KFSN) -- Two arrests have been made after the murder of a 20-year-old woman who was shot and killed at a house party in Terra Bella.

Police say the main suspect is 23-year-old Pedro Elorza who ran away from the scene shortly after the shooting. He is still outstanding and is believed to have fled to Mexico. 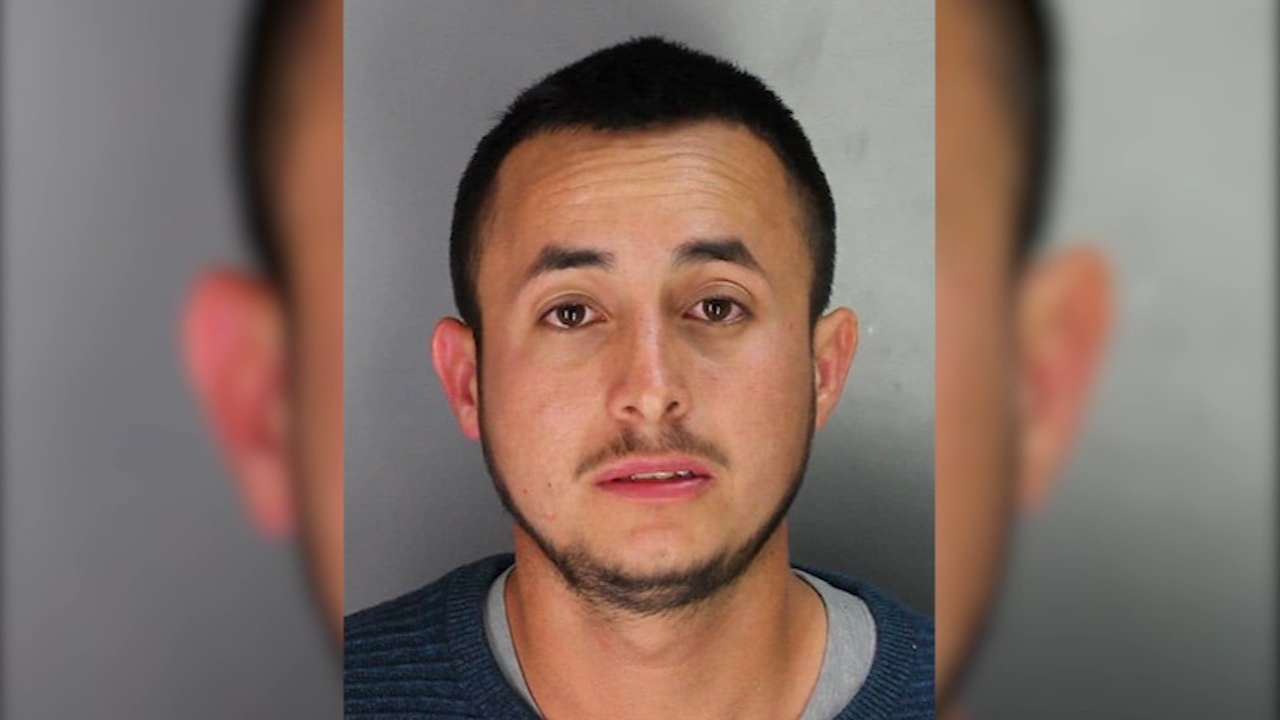 Detectives say 20-year-old Esperanza Silva Aldaco was at a house party when she was shot.

Investigators say information about what led up to the shooting is limited since witnesses ran from the scene.