KFSN
By Corin Hoggard and Gilbert Magallon
FRESNO, Calif. (KFSN) -- A 20-year-old man was killed after a gunman opened fire at a house party in Fowler.

The Fresno County Sheriff's Office says three people were struck by gunfire, and one of them, Lee Major III, died of his injuries.

The group of friends who had gathered for the party at the house on 6th and Adams say they're trying to come to terms with the loss of their friend, who was a high school athlete and had a little son.

"He was a beautiful soul and he was not meant to leave this planet at all. Not this early," said Martin Plata.

Friends say an uninvited guest showed up to the party and was asked to leave.

Then the suspect pulled out a gun outside the home and fired.

Witnesses say it was chaos.

"When officers arrived on scene there were lots of people leaving, tires squealing and vehicles racing away," said Lt. John Reynolds of the Fresno County Sheriff's Office.

Major was taken to the hospital along with the other victims where he died. 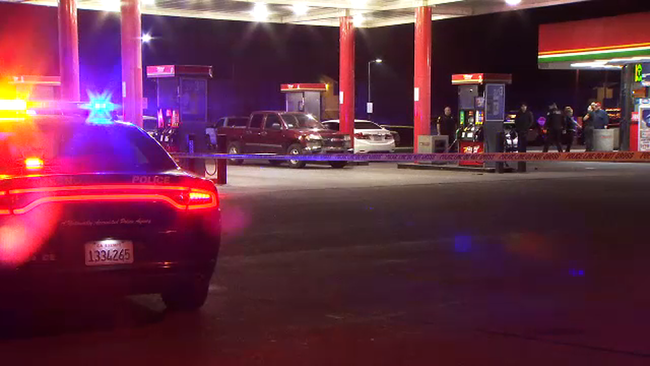 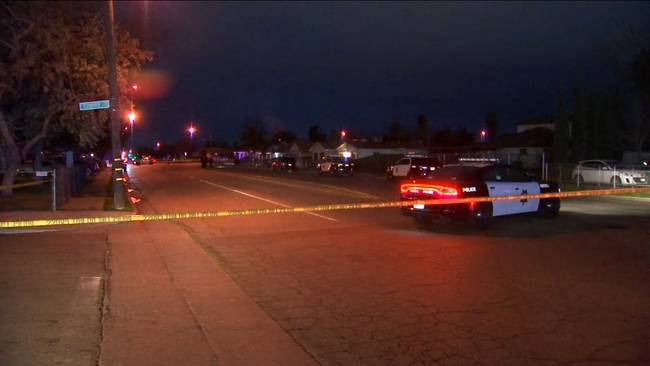