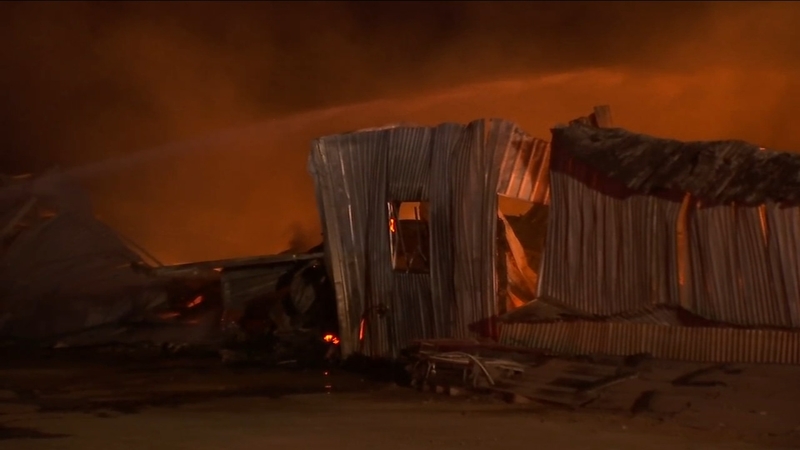 TULARE COUNTY, Calif. (KFSN) -- Fire crews are on the scene of a large blaze at a Tulare County cricket farm.

It has been in business since 1969 and ships crickets and other insects to 49 states across the country.
Report a correction or typo
Related topics:
tulare countyfirefirefighter injured
Copyright © 2021 KFSN-TV. All Rights Reserved.
FIRE 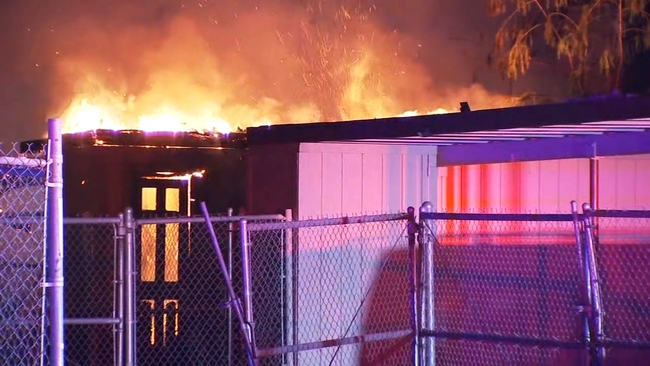