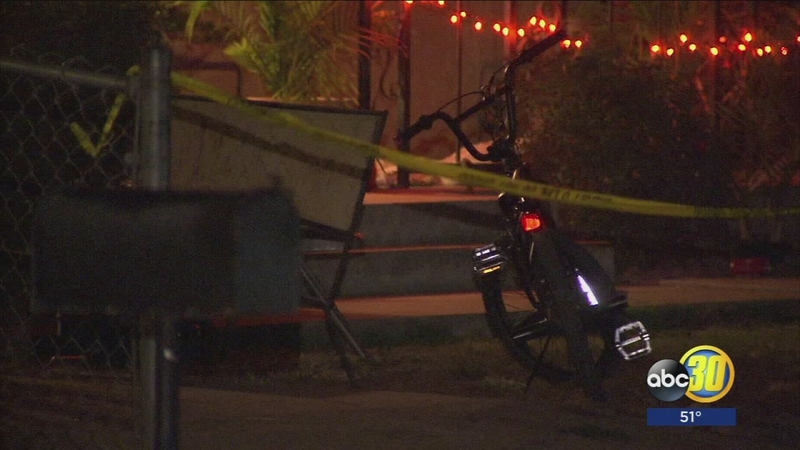 FRESNO, Calif. (KFSN) -- Deputies say it happened late Sunday afternoon at about 6 pm off of South Calvin Avenue near Chestnut.

The five victims shot are described as Hispanic men in their early 20s to late 30s.

Deputies say they were standing outside of a home in that neighborhood when the suspect pulled up.

Sergeant Ryan Gilbert said, "A dark-colored subcompact car the passenger got out of the car started firing, got back in the car and sped off we believe its gang related."

Deputies believe this could have been a gang retaliation, after receiving a tip about shots fired and a gang fight that broke out earlier Sunday afternoon at the Malaga Community Park and Recreation Center.