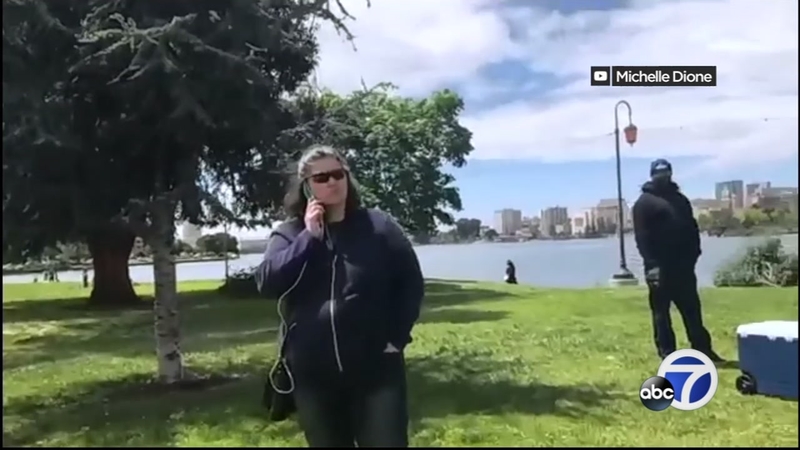 The bill would make calling 911 to harass or violate the rights of a person based on their race, religion or gender a hate crime. Under the new bill, such calls could result in jail time and fines. There have been many instances in recent years where people wrongfully called police on Black people.

It's illegal to make a false police report, but the law does not currently address discrimination.

The bill already passed in both the Senate and Assembly. Gov. Gavin Newsom will now review it.

James Juanillo, who identifies as a person of color, posted a video to Twitter Friday showing his encounter with a white couple who called the police after they saw him stenciling "black lives matter" onto his own property.