Mild surge at California Coast after earthquake in Chile 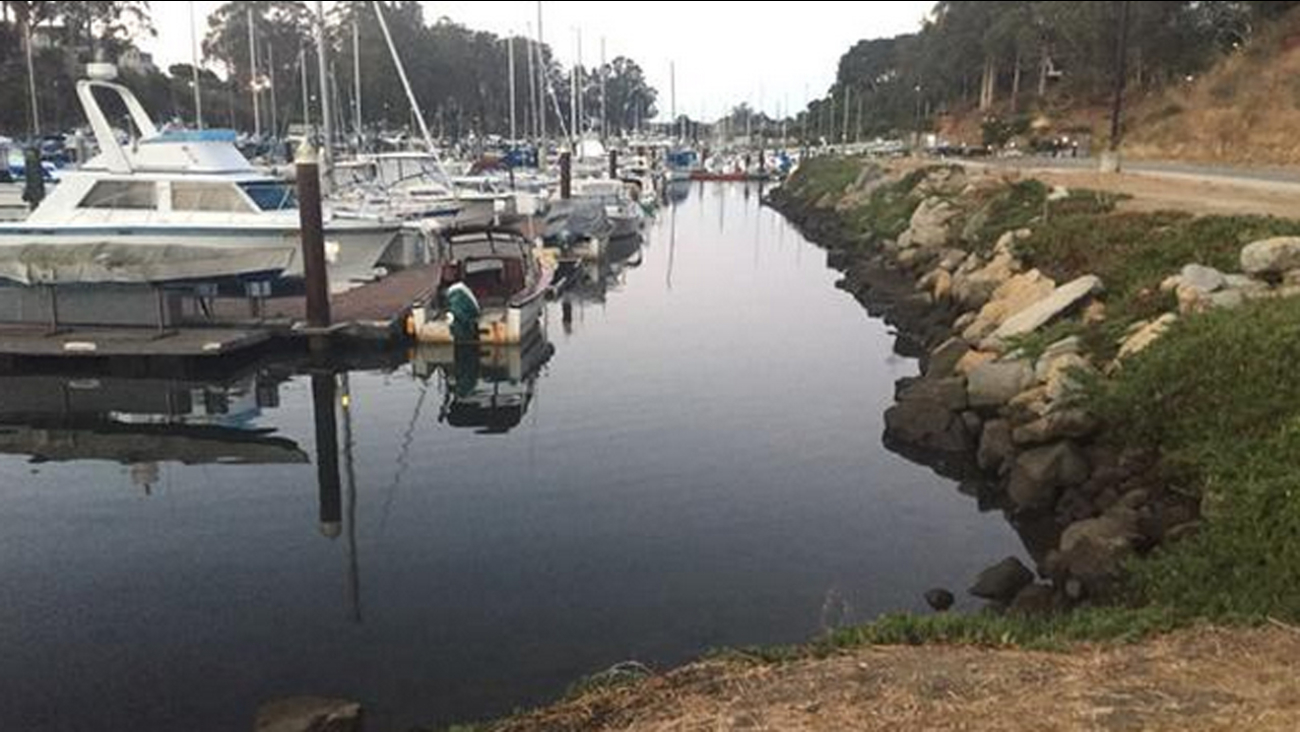 SANTA CRUZ, Calif. -- Last night's 8.3 magnitude earthquake in Chile has triggered a Tsunami Advisory for part of the California coast.

People at the Santa Cruz harbor are aware of the Tsunami Advisory that went out yesterday. The advisory went as far as San Luis Obispo where a tsunami surge as high as three feet was expected.

Surge from #Tsunami at #SantaCruz Harbor. Nothing spectacular & not big but we've noticed the change in water levels. pic.twitter.com/YyaRmKrfjf

Santa Cruz surf was expected to rise by almost half a foot, which doesn't seem like much, but boat owners know that just a small surge can cause some serious damage.

Back in March of 2011, a tsunami traveled from Japan's massive 8.9 earthquake and rocked the Santa Cruz harbor. A series of surges caused about $14 million in damage.

The PAGER has been updated to "orange" for the M8.3 in Chile. Details at: http://t.co/dMsl6TBvWP pic.twitter.com/3b1NZ6Mn3A

Tsunami Info Stmt: M7.9 near the coast of central Chile 1554PDT Sep 16: Event is being reviewed to determine threat to CA,OR,WA,BC,and AK

Tsunami Info Stmt 2: M8.3 near the coast of central Chile 1555PDT Sep 16: Event is being reviewed to determine threat to CA,OR,WA,BC,and AK