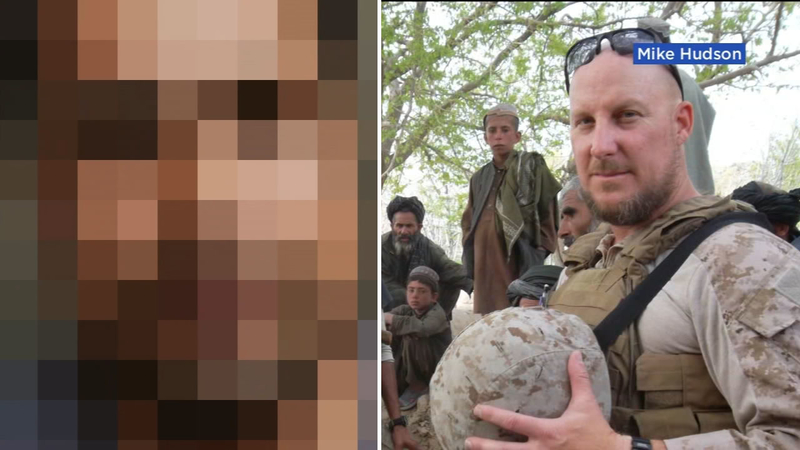 SAN FRANCISCO -- A California man is sharing his terrifying story, escaping from Afghanistan. It's a journey which began more than a week ago. His former military buddy in the Bay Area assisted in the effort to get him out safely, which almost didn't happen.

"I didn't think I'd be able to make it back to the states without losing my head," said Jay.

Jay spoke with our sister station KGO-TV about his terrifying escape from Afghanistan back to California. They agreed to protect his identity because he fears for his family's safety and retaliation from the Taliban.

He's a former U.S. military interpreter who traveled to Kabul weeks ago, to help his family but got trapped.

"It was a total disaster," he said.

Kabul is a city in chaos. Jay says he made several attempts to get to the airport but the Taliban's gauntlet made it almost impossible.

When he finally reached the airport, he was met by armed security guards.

"I generally refer to him as my brother," said retired Marine Lieutenant Colonel Mike Hudson.

"People are desperate, a sea of chaos, just seeing fear and helplessness from people who wanted something better," Hudson added.