Clovis North's Aidan Tran has become one of the best junior golfers in the country.

Longtime golfers have all heard the joke.

If you're caught in a lightning storm, hold up a one-iron, because even God can't hit a 1-iron.

Aidan has been playing golf since he first started walking and his trophy collection shows that he's become one of the best junior golfers in the country.

Action News first introduced you to Aidan back in 2008.

Back then, all he watched was the golf channel.

"I think from just watching that the motion was ingrained in his mind," says Phil Tran, Aidan's father.

A few years later, Aidan was shown having the shot of the day. He went on to win that tournament.

"One of the most fun experiences I've ever had playing golf," he recalls.

Before teeing it up in a high school golf match, Aidan had already committed to play at Georgia Tech.

"Great golf program... we visited twice and it kind of had everything we were looking for in terms of schools," says Aidan.

Adds Phil: "Some would say you're too young to be committing but when it feels so, so right - why not?"

With college already figured out, Aidan then started his high school career.

"We get to the first tee box and I just gave him a fist bump and said 'Hey go out and make us proud'," says Jed Noonkester, Clovis North's head golf coach.

In his first high school tournament, he fired a 63 - a number that set the school record and tied the course record at Riverside.

Earlier this month, Aidan helped the Broncos win the Valley championship. But instead of going to Southern California with his team, he played in the Amateur Four-Ball tournament in South Carolina.

At 15 he was the youngest player in the field. But as bright as his future is, he says he's "gonna play college golf and hopefully turn professional."

Trick shots with his teammates and his parents not asking what he scores helps take away the pressure.

"It's more important to develop him as a person rather than the best golfer on the planet. If that's something he wants to do later there will be plenty of time," says Phil.

With a swing he's been working on since he could walk it looks like he's well on his way. 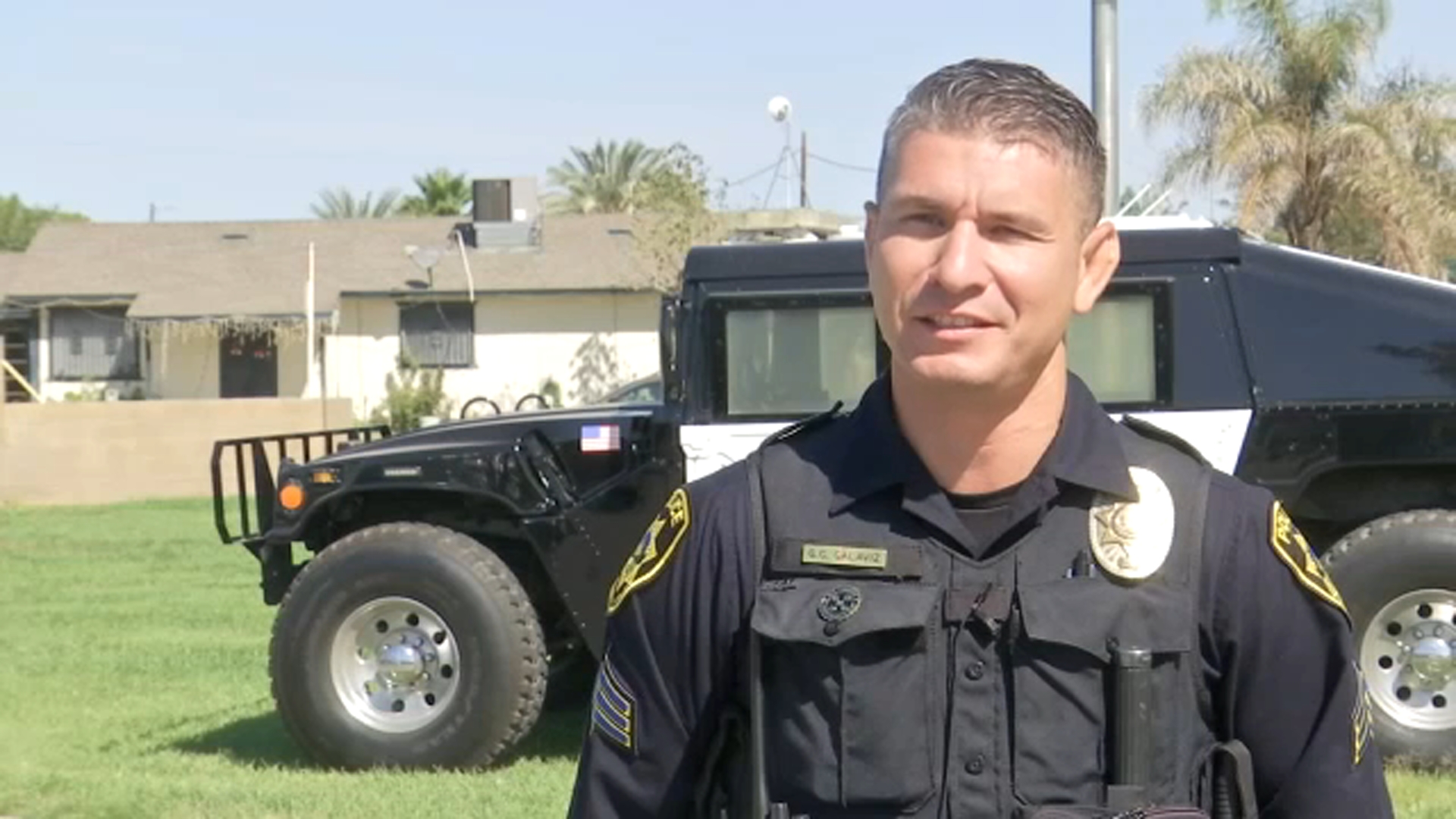 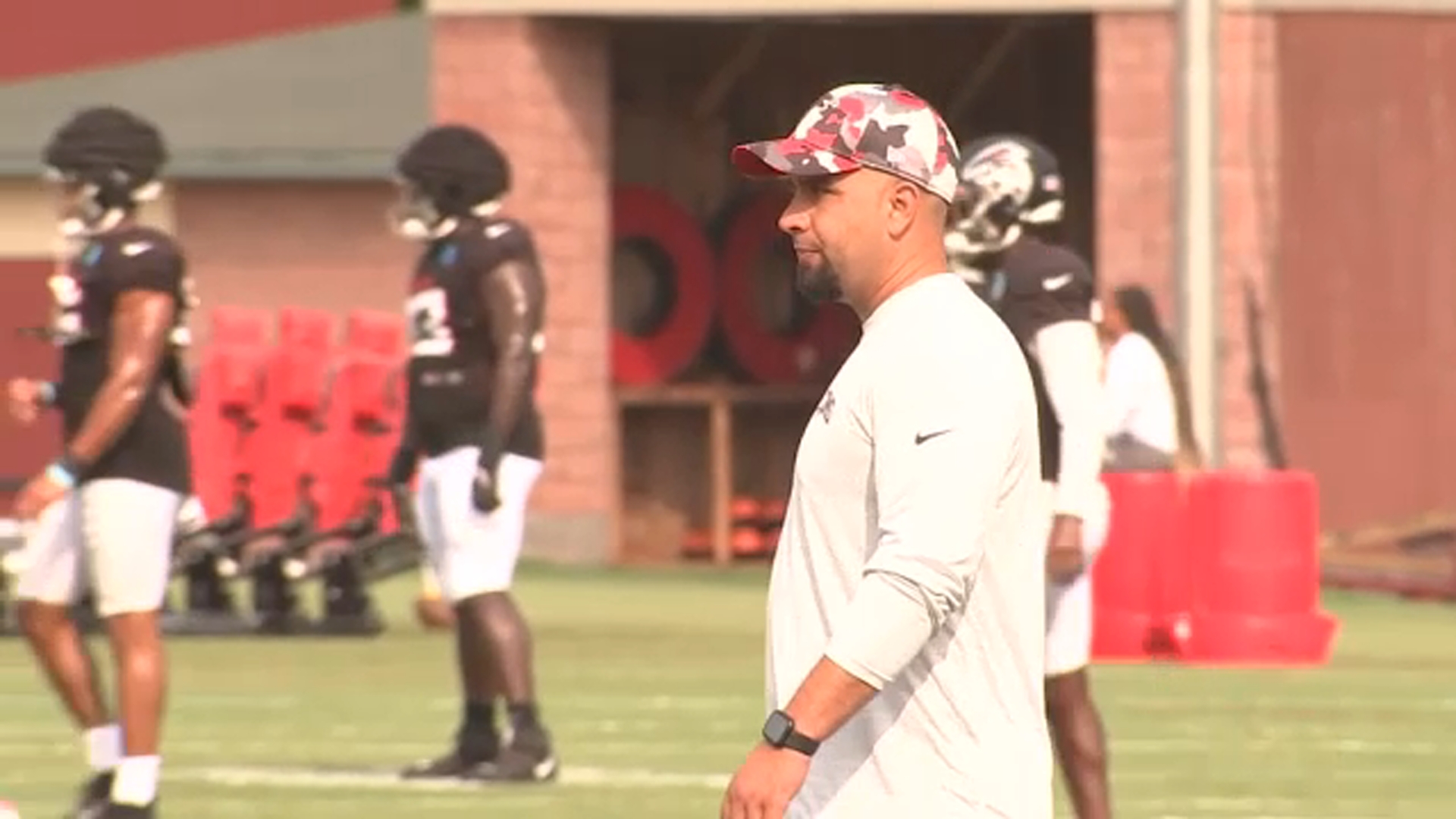 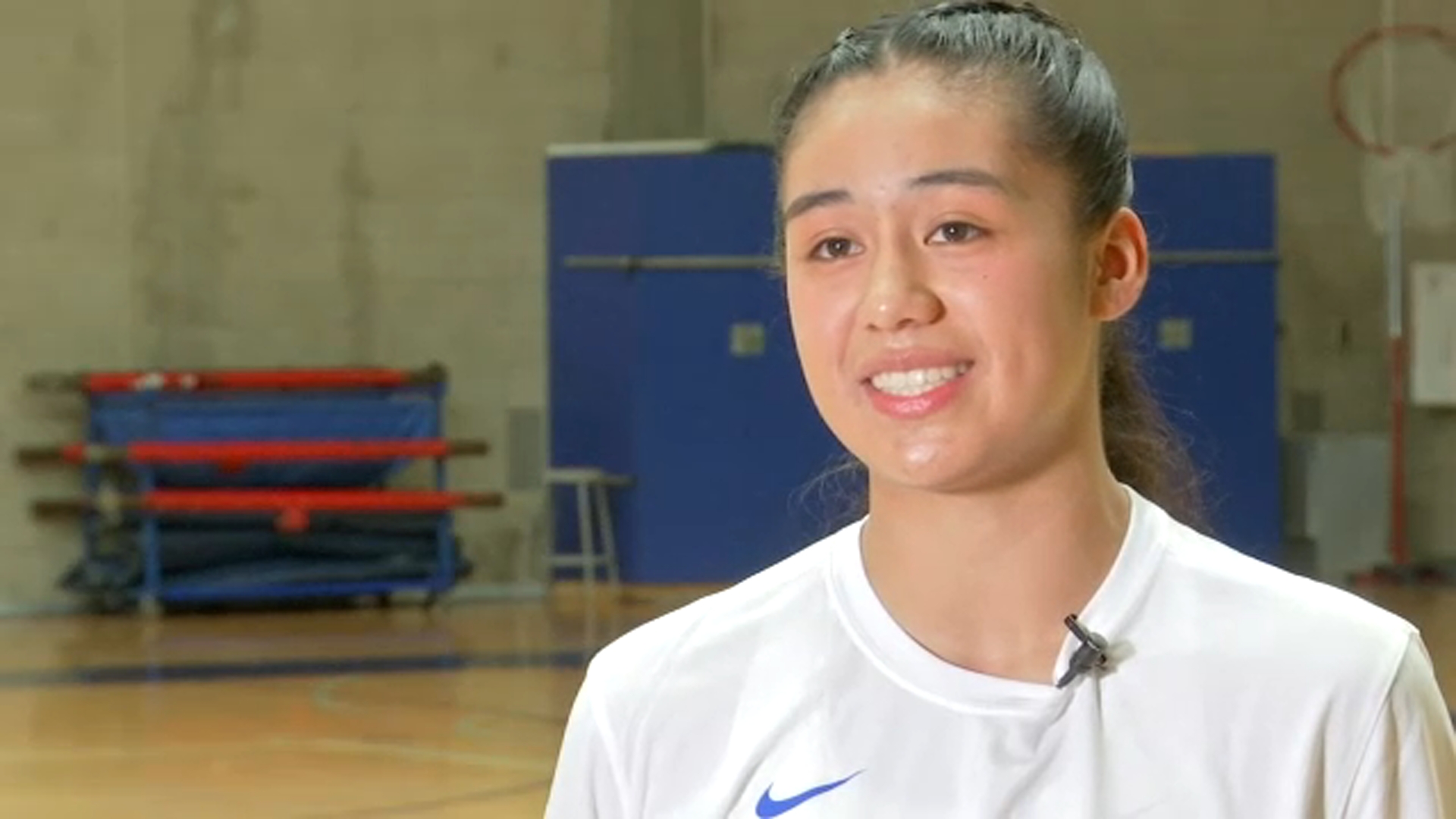