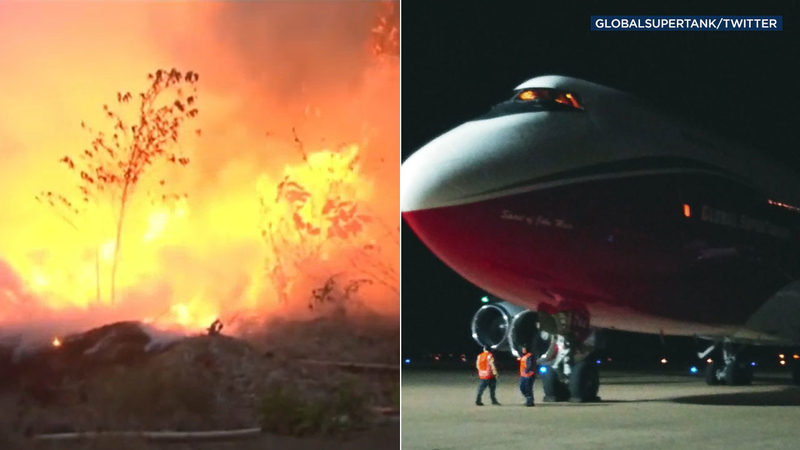 A firefighting plane from California arrived in Brazil Friday morning to help fight wildfires that are sweeping parts of the Amazon.

The B747-400 SuperTanker aircraft can carry nearly 20,000 gallons of retardant, a substance used to stop fires.

This comes as the country's president is firing back at critics who say Brazil isn't doing enough about the fires in the Amazon.

Wildfires are burning at a record rate in Brazil's Amazon rainforest, creating a plume of smoke so large that it can be seen from space. A government monitoring agency said Brazil has seen 74,155 fires as of Tuesday.

In response, Brazilian President Jair Bolsonaro accused Macron of trying to capitalize on the fires for "political gain." 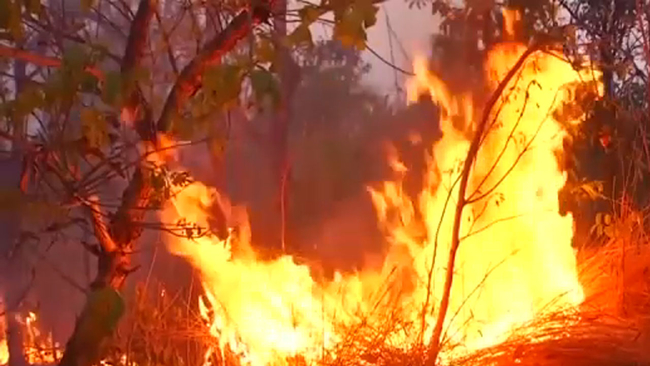