Trust us, there's a happy ending. But take a look at the moments that led a boy to break out in tears while visiting Santa.

NORRIDGE, Illinois -- A 4-year-old was captured on video crying after a Chicago-area mall Santa Claus told the child he couldn't give the boy a Nerf gun for Christmas, saying "no guns."

Sabella DeCarlo, the boy's mother, posted the video to Facebook.

The video shows her son Michael sitting at a table across from the mall Santa. The boy then tells the Santa he would like a Nerf gun for Christmas. The Santa replies saying, "No, no guns."

DeCarlo said she thought maybe the Santa didn't hear her son correctly. In the video, she's heard chiming in saying loudly, "Nerf gun." The Santa responds, "No, not even a Nerf gun," adding, "if your dad wants to get it for you, that's fine, but I can't bring it to you."

SEE ALSO: Holiday photo fails and how to avoid the Santa meltdown

Michael can be seen becoming visibly upset as his mom walks over to comfort him.

"I had to fight back tears right along with him," she said.

The mall later sent another Santa to the DeCarlo home to deliver a Nerf gun directly to Michael.

DeCarlo edited her original Facebook post to say that the mall had responded quickly with "kindness and understanding."

"We thought it was very kind and we're grateful for their quick response to restore my son's faith in Santa," DeCarlo said.

SEE ALSO: Here is where and when you can meet Santa this holiday season 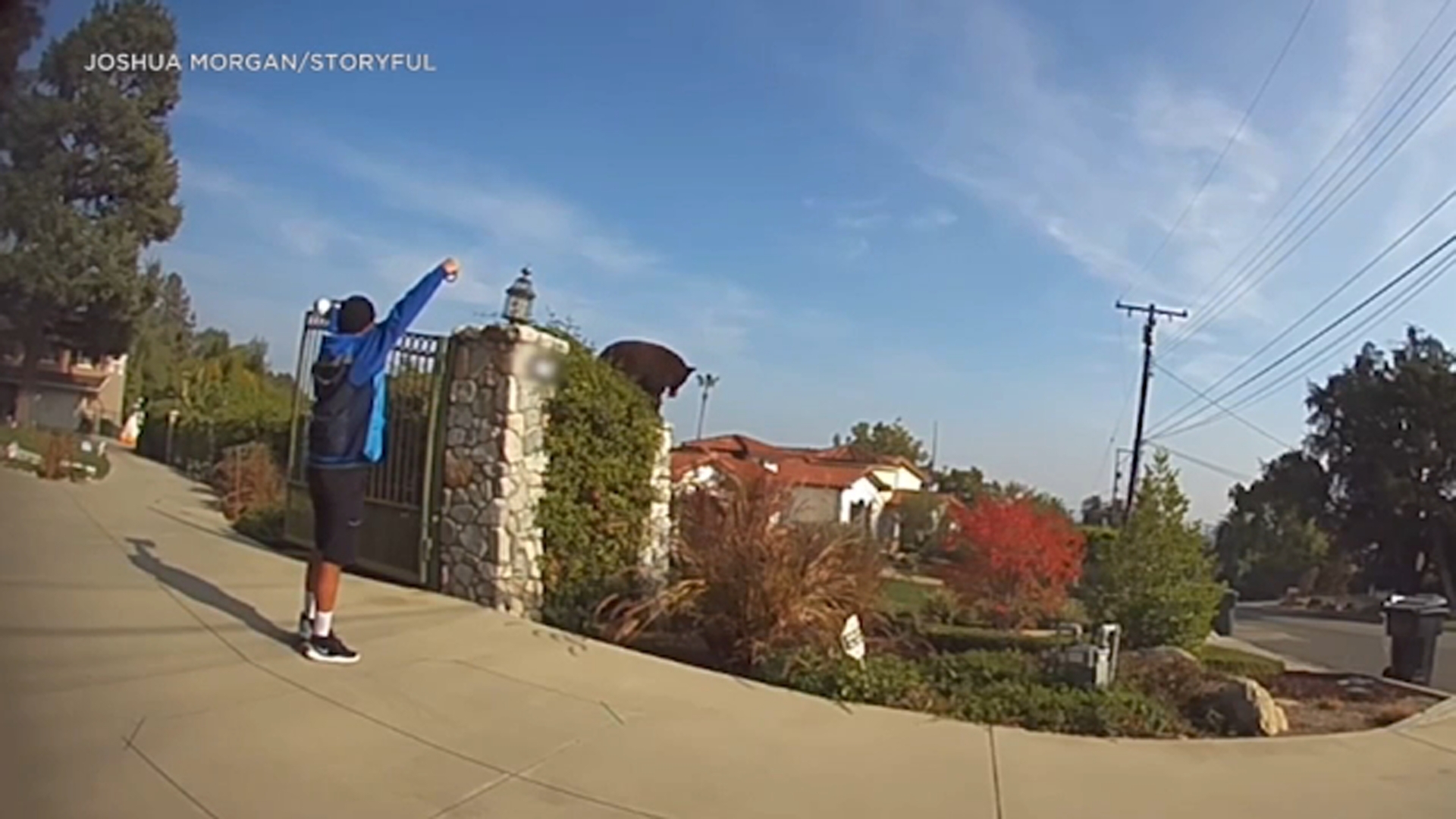 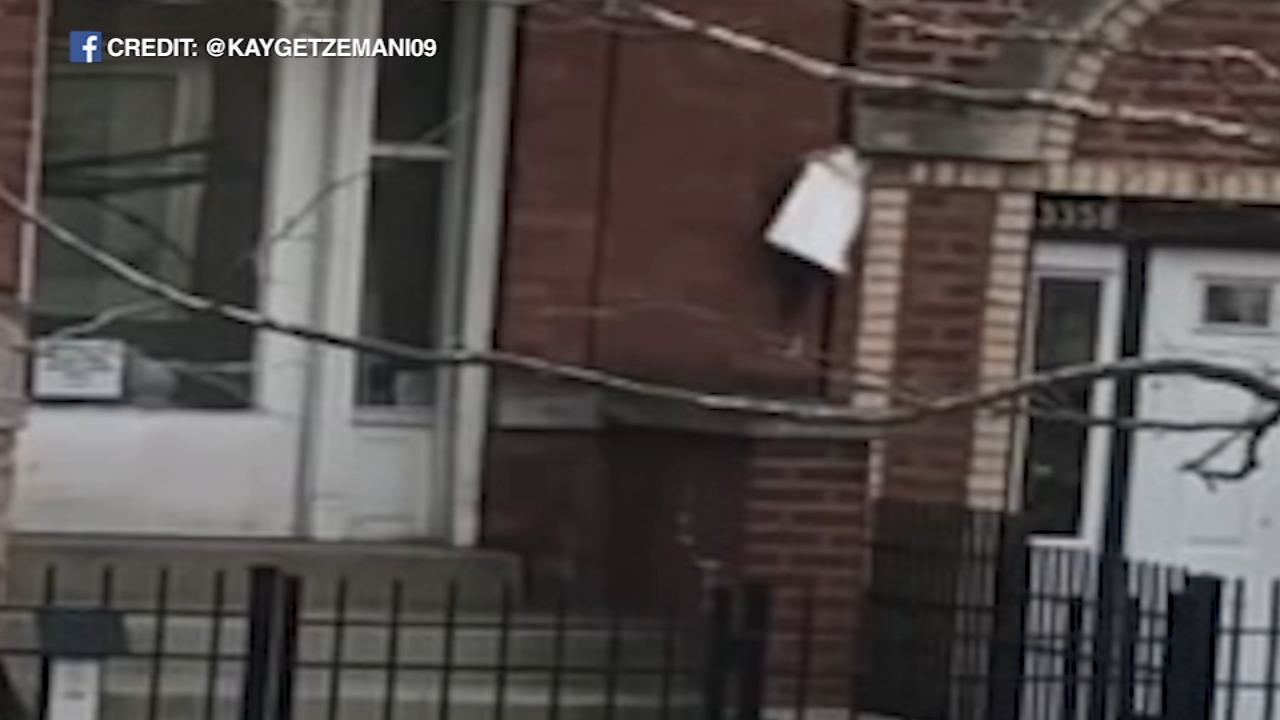 VIDEO: Squirrel steals package from building, takes it to roof 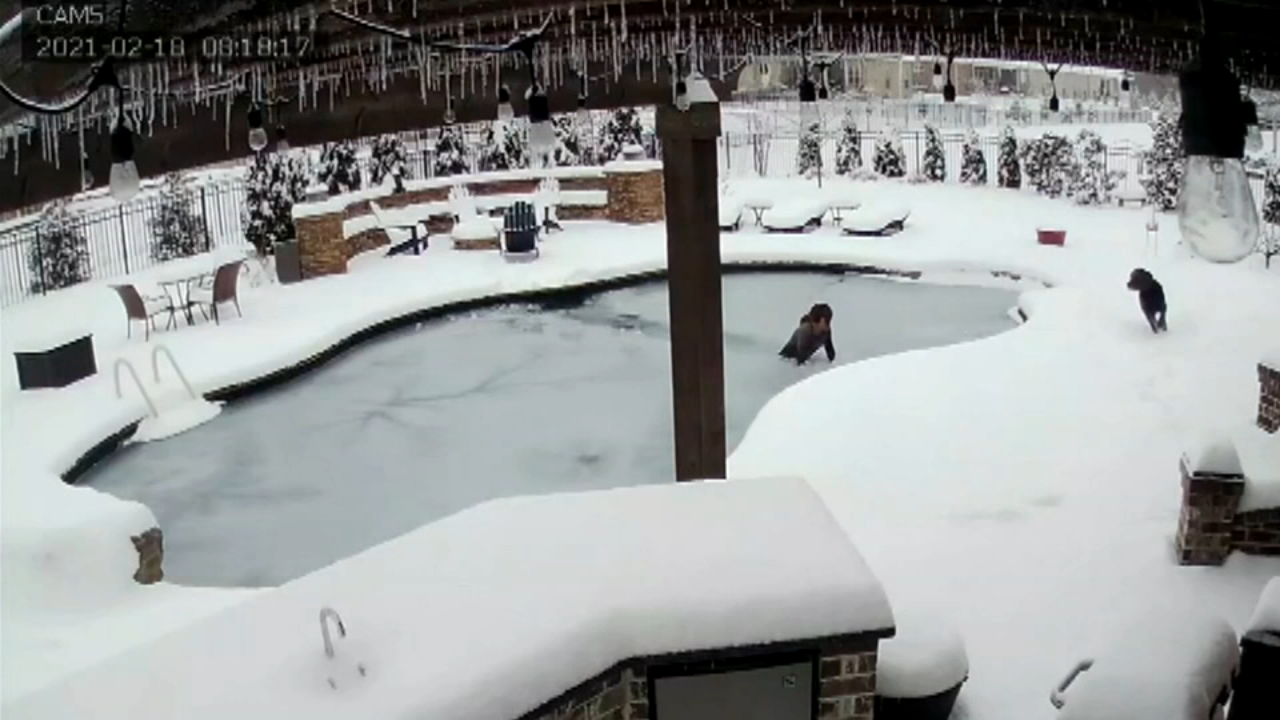 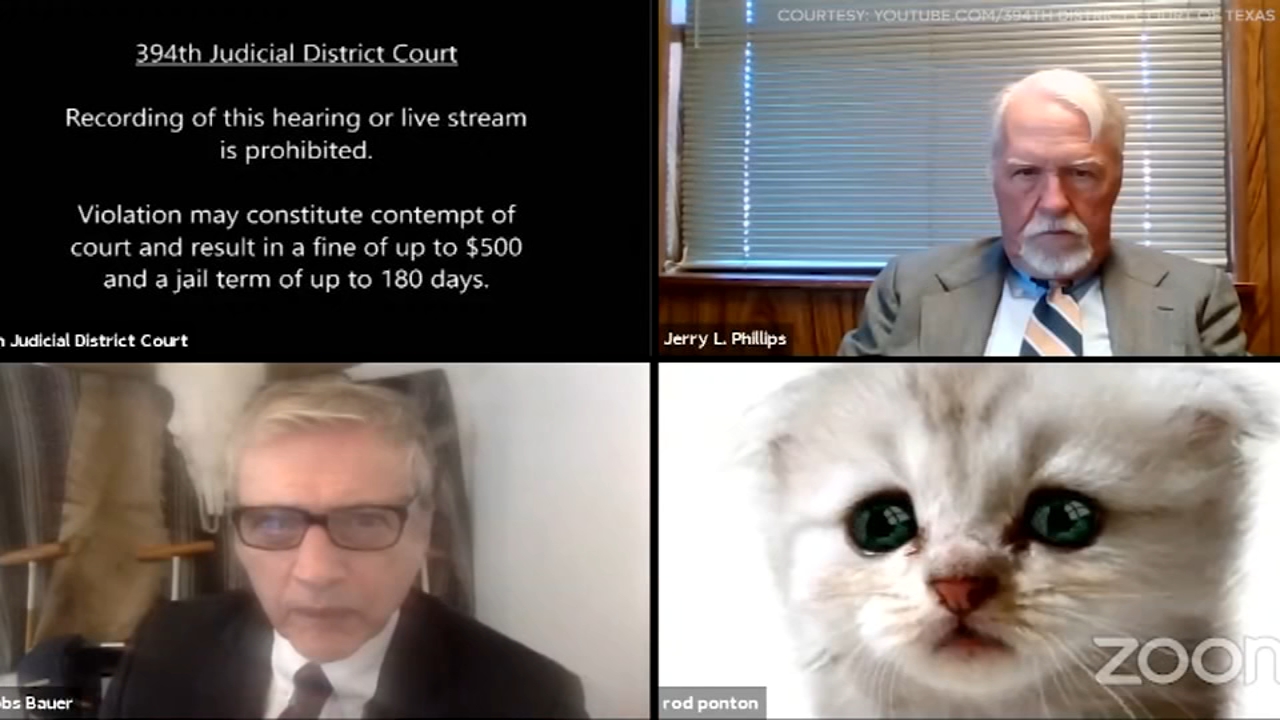