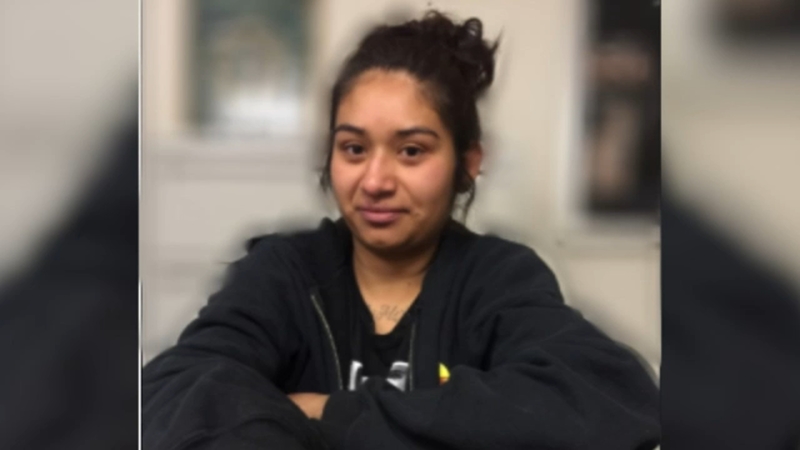 AUBERRY, Calif. (KFSN) -- Bessie Walker's family says they have not been the same since the worries of her disappearance turned into heartbreak over her death.

"I just don't want my daughter to have suffered," said her mother, Ruthie Beecher. "She was just laying there like garbage."

The 27-year-old woman's family said they searched in and around Big Sandy Rancheria for weeks.

It wasn't unusual for the mother of three to spend days away from home but she always checked in.

On Saturday, a group of family members found her just 25 yards from her mother's home.

There are still many questions about the days leading up to her disappearance. Bessie was in Fresno July 30 after being released from Fresno county jail in connection with a warrant for charges of being an accessory to a crime.

But the family says she was seen back at the Big Sandy Rancheria in the following days.

"She was having issues with her boyfriend," said her mother. "They weren't getting along."

Now, Bessie's family is insisting more could have been done to find her sooner.

"They couldn't bring search and rescue, a helicopter to fly over and around the property area?" asked her mother.

Monday, family and friends sang and sounded a drum as they gathered outside the sheriff's office questioning the quality of the investigation because Bessie was an indigenous woman.

"They could have done a full investigation before we got to this point," said Bessie's cousin, Yolanda Woods.

"We actually had people saying they had seen her in certain locations alive," said Mims.

She says almost 1,000 hours were spent among detectives and deputies checking up on the dozen or so places where Bessie was said to have been seen.

"Had we had any idea that she was deceased on the property, other things may have been done but that was not our information," said Mims.

"Look, and look hard to see who did this to our cousin so she can rest," said Woods. "So my family can rest."