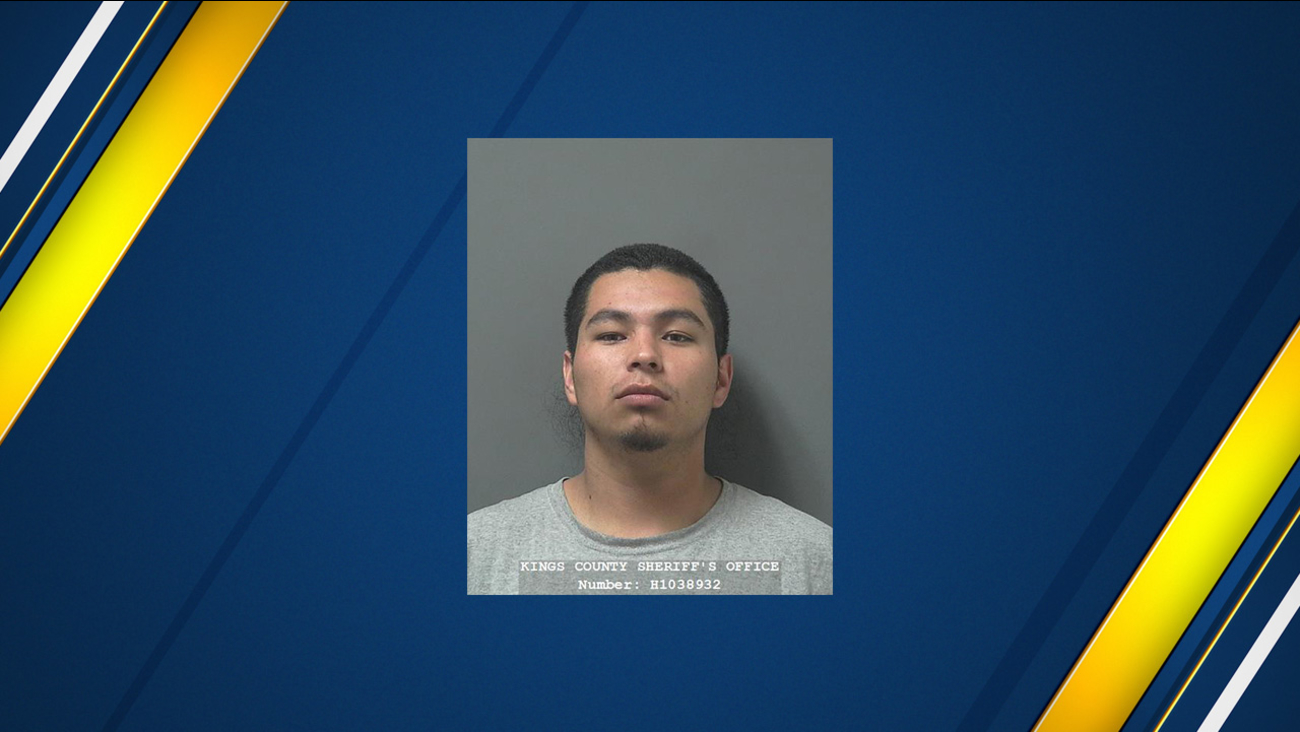 FRESNO, Calif. (KFSN) -- Kings County Sheriff's deputies have arrested a man in connection to the murder of 25-year-old David Aguiniga.

RELATED: 25-year-old man shot and killed in Armona, police believe it was gang-related


Aguiniga had been visiting his cousin, drinking in the garage, when Ramirez approached the house, according to detectives.