Betty White died in her sleep due to natural causes, her agent told ABC News 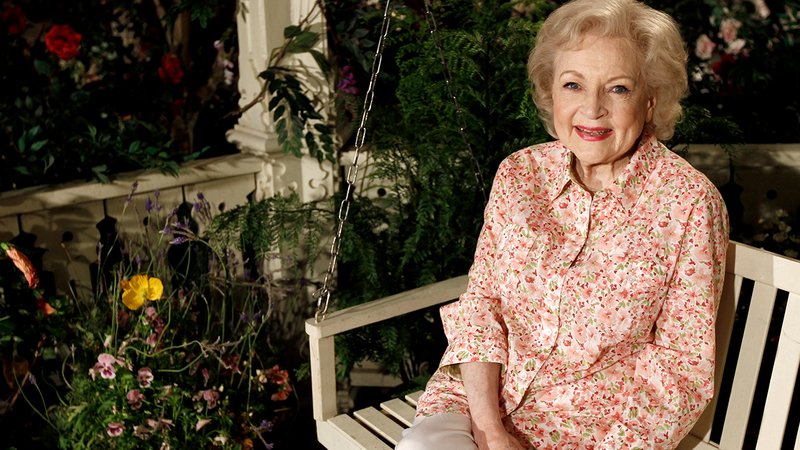 Betty White died in her sleep due to natural causes, agent tells ABC

LOS ANGELES, California -- Actress Betty White passed away in her sleep on Friday, her agent has confirmed to ABC News.

"My understanding is it was natural causes. She died in her sleep, in her own bed. It's as simple as that," the agent, Jeff Witjas, said in a phone conversation.

Witjas dismissed rumors that White died from complications from a COVID-19 booster shot.

"They're politicizing her death and they shouldn't do that because she wasn't that type of person in life," Witjas added.

Witjas told ABC News that he visited White in her home about a month before she died and found her to be "all there," albeit physically frail.

"We were laughing, her sense of humor was there," he said.

Betty White, the award-winning actress and comedian famed for her roles on "The Golden Girls" and "The Mary Tyler Moore Show," has died at age 99, according to The Associated Press