This comes as a UCLA study said the injury rate for some riders of e-scooters is higher than that of motorcycles.

A man sued the city of Los Angeles claiming a broken sidewalk was the cause of an accident he suffered while riding a Bird scooter, one that left him paralyzed.

LOS ANGELES -- A man sued the city of Los Angeles claiming a broken sidewalk was the cause of an accident he suffered while riding a Bird scooter, one that left him paralyzed.

So he was surprised to get a letter from the scooter company that said he owed them a third of a million dollars.

How did it all happen?

"It's a life-changing accident," said Daniel Peña. "I have good days and I have bad days.

Peña was left paralyzed after the accident that occurred three years ago. He was on his way to a job interview riding a Bird scooter on the sidewalk on La Brea.

Peña and his attorney said the broken sidewalk caused him to lose control. He hit his head against a tree.

"Doctors have said I'm not going to walk again or I may not walk again," said Peña.

In the lawsuit, there are photos showing the pavement being uneven by three inches. It claims there is also trash and debris, which is hazardous.

"That's one of the bases of the lawsuit, as well. There was a failure to maintain the tree that was owned and controlled by the city and the condition of the sidewalk," said Peña's attorney, Gabriel Avina.

Avina said as part of its agreement with the city of L.A., the scooter company - Bird - is supposed to protect the city against lawsuits. In a letter, Bird's attorneys claim Peña now owes the company $322,000 in legal fees.

Peña's attorney said it's in the fine print when you rent a scooter.

"This is the type of contract where a person has a phone app and simply is checking in boxes, and little do they know one of those boxes says maybe we will come after you, even if it has nothing to do with the incident," said Avina.

This comes as a UCLA study said the injury rate for some riders of e-scooters is higher than that of motorcycles.

The study looked at people who were treated at UCLA emergency departments and outpatients clinics.

We contacted Bird and the company issued a statement, which says, "The accident and injuries suffered by Mr. Peña are deeply unfortunate and while Bird was not the cause of the accident, we hope Mr. Peña has access to the care that he needs. Bird is not suing Mr. Peña and has no intention of collecting any money from Mr. Peña."

"That's a big huge relief off of my back and off my shoulders. I can feel it come off of me," he said.

The case against the city of L.A. is expected to go to trial this month. 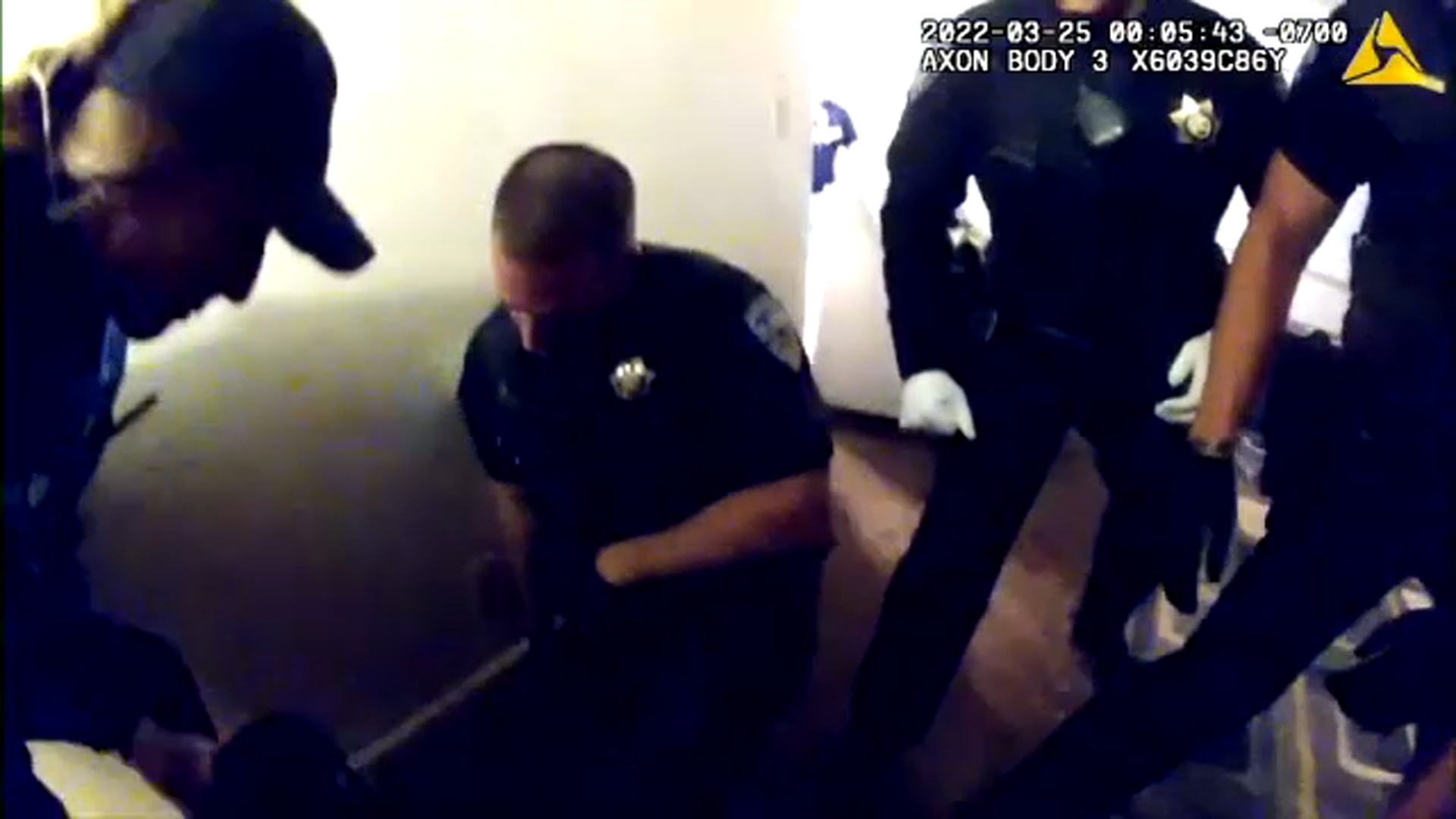