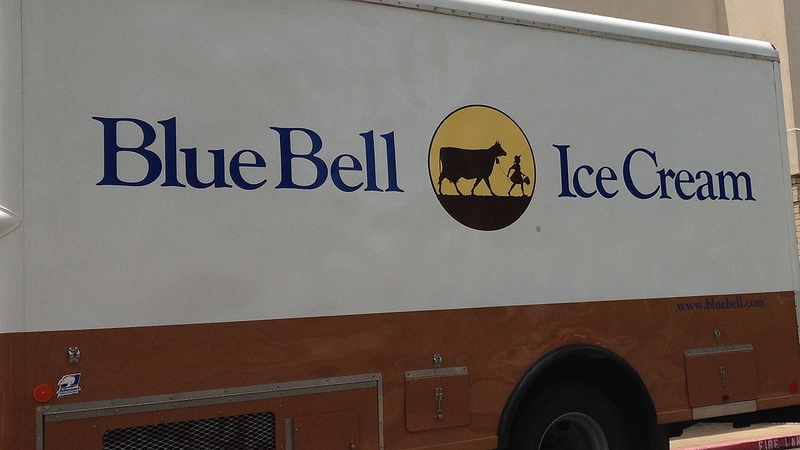 AUSTIN, Texas -- The former president and chief executive of Blue Bell Creameries has been charged with criminal conspiracy originating from the 2015 listeria outbreak that killed three people and injured several others.

Paul Kruse is accused of participating in a conspiracy to conceal "potential and/or confirmed listeria contamination in Blue Bell products from certain Blue Bell customers," according to federal prosecutors, who filed the charges Friday in U.S. District Court in Travis County.

According to the federal documents, the goal of the conspiracy "was to obtain money from Blue Bell's customers by means of false and fraudulent pretenses, representations and promises."

Other Blue Bell employees are also accused of participating in the conspiracy, according to the court documents.

Blue Bell Creameries, one of the largest ice cream makers in the U.S., was forced to shut down production for a short time and recalled more than 8 million gallons of ice cream due to the outbreak.

In 2016, the state of Texas finalized its penalty agreement of $850,000 with Blue Bell Creameries and allowed them to resume business.