Boy Scouts jump into action after Amtrak train derailment: 'They were really the first responders'

The scouts even attempted to save the life of the dump truck driver, parents and scoutmasters said.

Two Boy Scout troops on board the Amtrak train that derailed in Missouri jumped into action to assist the injured and comfort shaken passengers and crew members, WBAY reports.

MENDON, Mo. -- Moments after an Amtrak train derailed in Mendon, Missouri, teenagers with two Boy Scout troops on board jumped into action to help the injured and comfort shaken passengers.

Scott Armstrong, director of National Media Relations for Boy Scouts of America, told WBAY that 16 scouts and eight adults with troops 73 and 12 in Appleton, Wisconsin, were among the 243 passengers and 12 crew members on the train en route from Los Angeles to Chicago during the derailment Monday. The group was returning home from a week-long backpacking trip at a wilderness camp in New Mexico.

Officials said three people were killed and at least 50 were injured after the Amtrak train struck a dump truck that was in an uncontrolled public crossing, derailing eight passenger cars and turning nearly the entire train on its side.

The scouts, ages 13 to 17, immediately sought ways to help, mobilizing people onto backboards and administering first aid. One scout took off his shirt, wrapped it around his hand and broke the train's glass windows to help fellow passengers evacuate, said Dan Skrypczak, a parent and scoutmaster on board.

Another comforted the dump truck driver -- who was ejected during the crash -- and attempted to save his life before he died.

"That scout is pretty shook up," Skrypczak said.

In an interview with KCTV, passenger Larry Brown called the scouts the "real first responders."

"The boys were everywhere. They did a real good job, very mature for their age," Brown said. "Whatever they're teaching them in the scouts, it paid off today."

Armstrong confirmed that troops 73 and 12 were "highly trained" before the derailment and said they put that training to good use.

"They would have received advanced first aid training prior to going, including their adult leaders would have had people with wilderness first aid certification, which is a pretty advanced course," he said.

Two of the adult chaperones were injured, one suffering broken ribs and a bruised lung and the other suffering a cracked vertebra.

To the relief of parents, none of the Boy Scouts were seriously hurt.

"It was a phone call that no parent should ever have to receive. It was probably way up there on the scariest moments of my life," said parent Nicole Tierney.

"Until I heard from my son an hour later, that he was OK, I couldn't stop shaking or crying," added parent Sarah Berken.

Tierney said she now feels "very proud" of her son and the fellow scouts who put themselves aside to help.

"That's just what Boy Scouts do," she said. 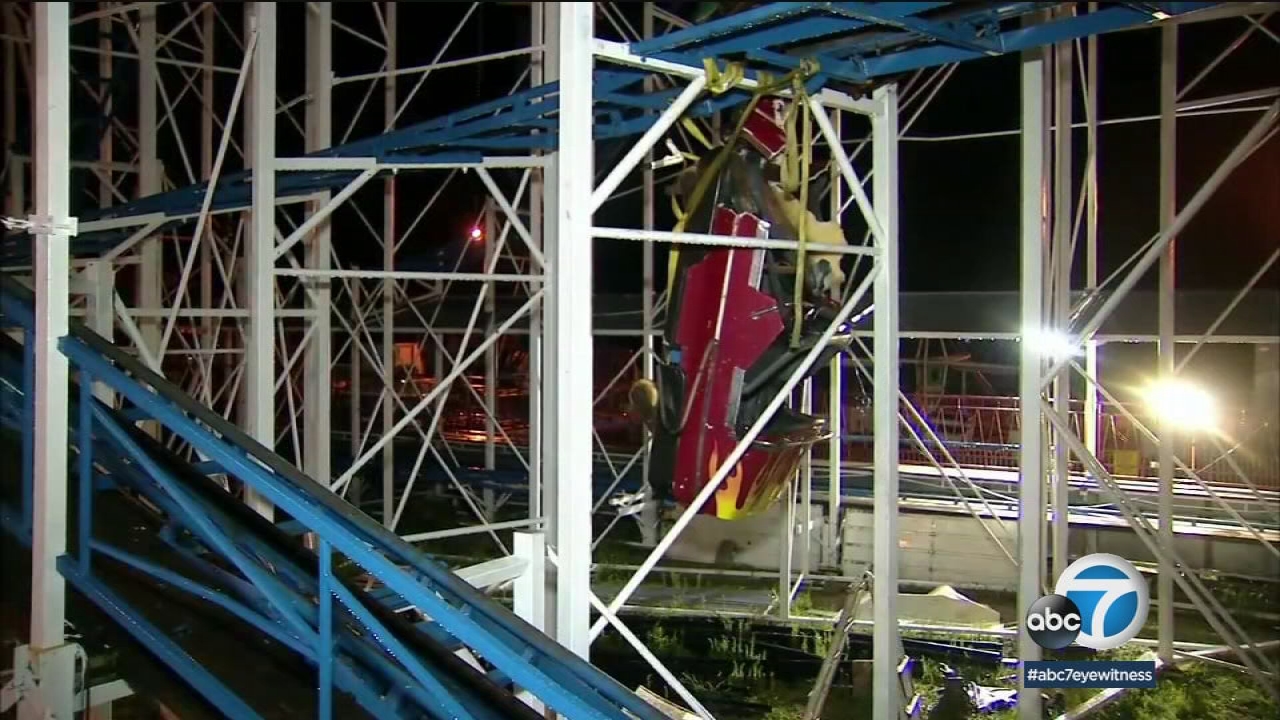 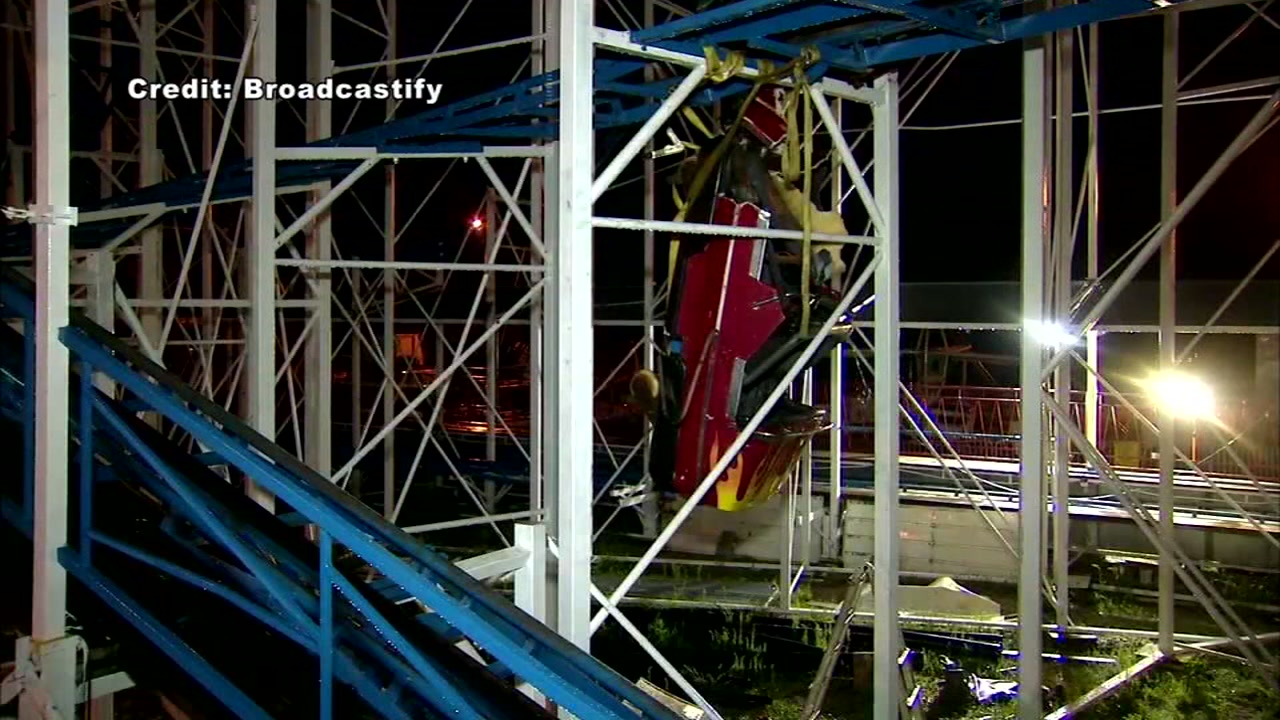 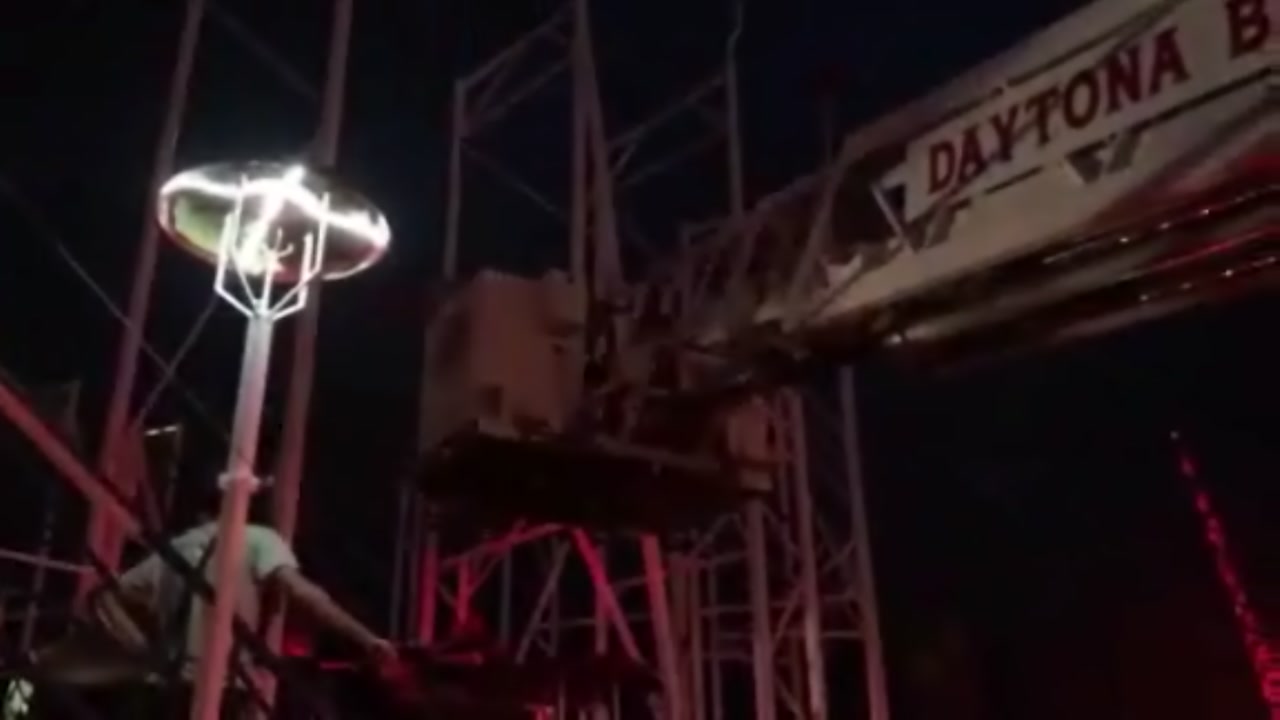 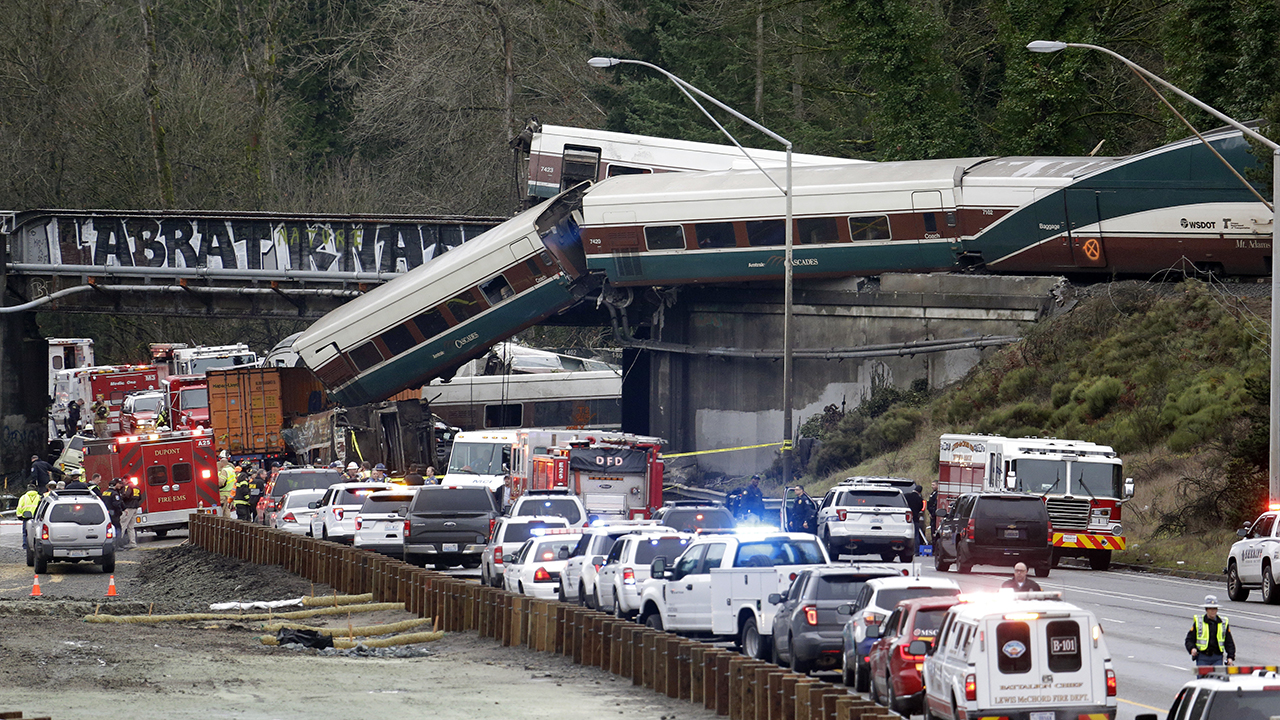