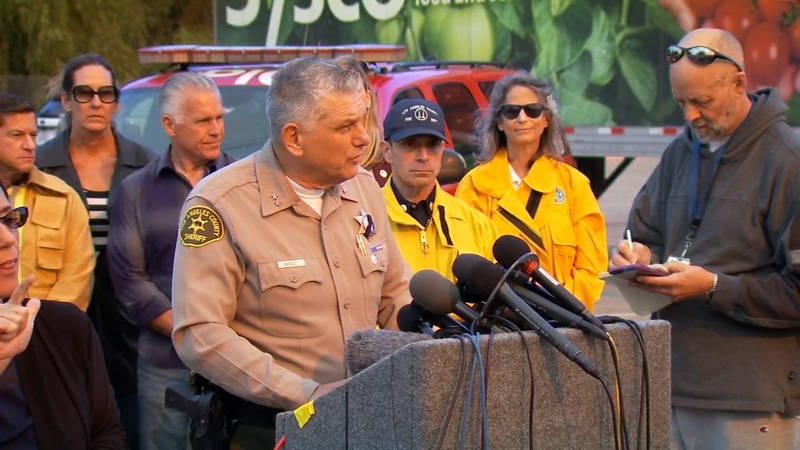 Unified Command officials give an update on the Woosley Fire

THOUSAND OAKS, Calif. -- The Woolsey Fire exploded to more than 10,000 acres on Friday in Los Angeles and Ventura counties, and fire officials said the relentless blaze is continuing to grow.