ByDion Lim and J.R. Stone via

OAKLAND, Calif. -- A retired California police captain was shot during an attempted robbery at a gas station Thursday in Oakland.

Joyner was pumping gas around 1 pm at a Chevron station when he was approached by three men who were apparently trying to rob him.

Surveillance video obtained by our sister station KGO-TV in San Francisco shows the violent struggle between Joyner and the suspects:

The video confirms that Joyner was shot six times, and that he shot and killed one of the suspects.

It is unclear if Joyner was a specific target in the incident.

Oakland Police Chief LeRonne Armstrong spoke during a press conference saying, "It's early in the investigation, we're looking at every motive, everything that might have led to this particular incident, so nothing is off the table."

Chief Armstrong says the other two suspects who escaped have not been caught, but Oakland city council member Loren Taylor, who came to the hospital to show support for Joyner and his family, is optimistic.

"I anticipate that there is evidence that is going to lead to charges in finding who is responsible, but unfortunately we just don't have those answers yet. We have to wait a little while," said Taylor.

Thursday night, officers could be seen going in and out of the hospital, clearly watching over a man who once worked so hard to help fight crime.

"Shows us how brazen these individuals involved in this activity can be," said Chief Armstrong. "It's unfortunate that we have to stand before you today and talk about one person who is dead and one who is really fighting for his life." 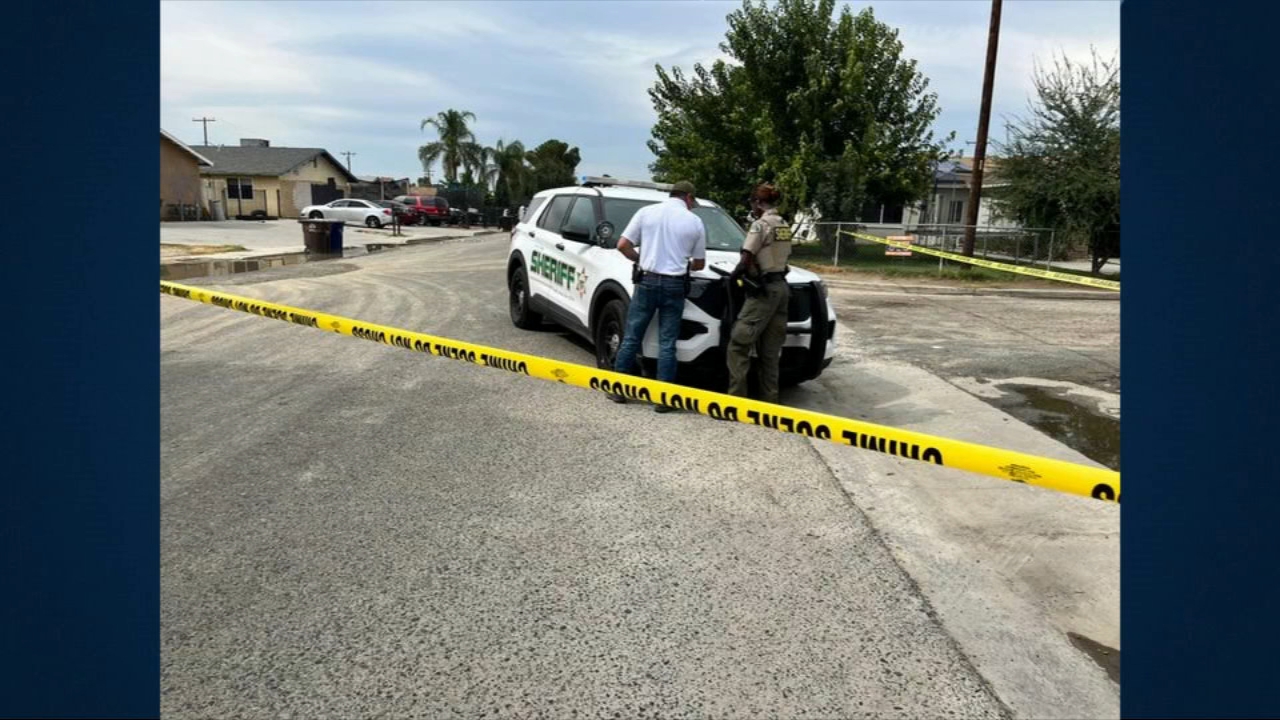