California voters are being asked to weigh new regulations for dialysis clinics for a third straight election. Here's what's different this time around.

SAN FRANCISCO -- For a third straight election, California voters are being asked to decide on a measure to regulate dialysis clinics across the state. Ads for and against Proposition 29 have been running non-stop for the last several months.

The previous two efforts to regulate dialysis clinics failed, so what is different this time around?

Here's what you need to know about the measure:

The measure would amend the state health code to require dialysis clinics to have a licensed medical professional on-site during treatment or in some cases available virtually during treatments.

It would also establish other state requirements on clinics including requiring them to disclose all physicians that have clinic ownership interests of 5% or more to their patients and requiring clinics to report infection data to the state.

It would also prohibit clinics from refusing to treat patients based on the source of payment.

So what's different from the previous two measures?

Not a lot. It's almost identical to the 2020 measure that failed, but supporters say they did make some changes after receiving feedback from voters in 2020.

Supporters claim that the industry makes billions of dollars each year, but does not reinvest those profits into patient care.

Opponents, however, say this is just another effort by labor organizers to get the industry to unionize its workers. The labor union SEIU is a major supporter of this measure and supported the previous two measures.

Who is supporting the prop?

Who is against the prop?

Dialysis clinics would face additional regulations. Opponents claim that it may force some clinics to close. Note: supporters of the measure have not said whether or not they will put a fourth measure on the 2024 ballot if this measure fails. 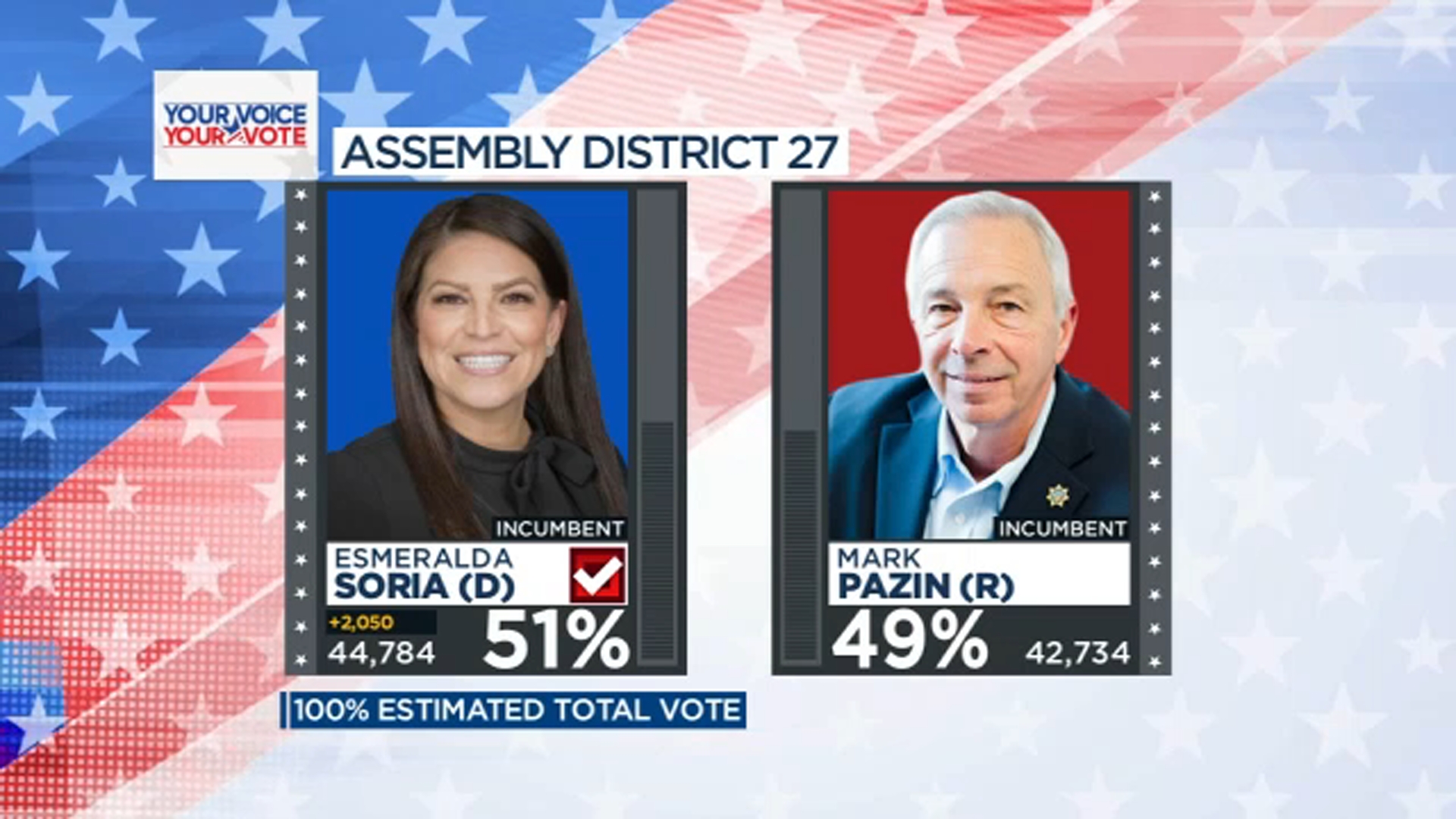 Pelosi says she won't run for leadership in next Congress