'It could be catastrophic': CA legislators want Gov. Newsom to declare state of emergency over water 'crisis'

State legislators are banding together to ask Gov. Newsom to declare a state of emergency amid what they call a water crisis.
KFSN 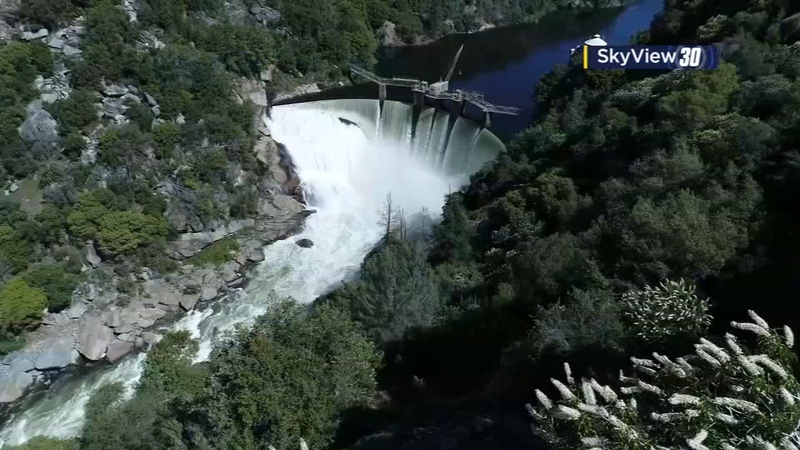 FRESNO, Calif. (KFSN) -- California's hottest commodity could become even more scarce as state and federal officials announce water cutbacks on the brink of another drought.

Now, state legislators are banding together to ask Governor Newsom to declare a state of emergency amid what they call a water crisis.

"If we don't take action now it could be catastrophic," said State Senator Andreas Borgeas.

Borgeas authored a letter alongside the assembly agriculture committee chair and several other state lawmakers to send to the governor.

This comes after the California Department of Water Resources announced a 5% allocation to farmers and growers in late March.

"In the declaration of emergency, it would allow the governor to relax some of these impediments so water can be transferred more easily and quickly between users," Borgeas said.

Meanwhile, The US Bureau of Reclamation announced the South-of-Delta allocation of 5% would not be available for delivery until further notice.

For Fresno County farmer Daniel Hartwig, who depends on the federal water allocations, the uncertainty brings on problems.

"When we don't know if we're going to get the water, it creates uncertainty if we can plant crops or provide jobs to those folks out there," he said.