Cargo ship involved in $1.3B cocaine bust in Philly owned by JPMorgan Chase

KFSN
The cargo ship that was found to be carrying nearly 20 tons of cocaine when the vessel arrived in Philadelphia last month was owned by a fund run by banking giant JP Morgan Chase, a source tells CNN.

Officials said the bank company does not have any operational control of the vessel, which is run by Swiss firm MSC Mediterranean Shipping Co.

The bank has not commented on the situation.

Law enforcement agents boarded the ship back on June 17 and found the cocaine which is said to have a street value of $1.3 billion.

"Laid end-to-end, all the bricks would cover a distance of about 2.5 miles," said Casey Durst, Director of Operations for U.S. Customs and Border Protection.

Stacks of cocaine unveiled after bust at Philly port. Watch video from the display laid out before a press conference by authorities on June 21, 2019.

The ship's course started in Chile then stopped in Peru and the Bahamas before making its way to Philadelphia. The US Attorney's Office Eastern District of Pennsylvania said the ship was then headed to Europe with a stop in Rotterdam.

The intended destination for the cocaine shipment is unclear.

At least six crew members have been charged with conspiracy to possess cocaine aboard a ship. The federal investigation continues.

The bust was the largest cocaine seizure in U.S. Customs and Border Protection's 230-year history.

It comes amid a series of large seizures of the drug in the Northeast, including a seizure back in May of roughly 450 kilos of cocaine at the Port of Philadelphia.

New York saw its largest cocaine bust in a quarter century in March as well with $77 million worth of the drug seized from a cargo ship in the port of New York and New Jersey.

"Cocaine, New York's nemesis of the 90s, is back-indicating traffickers push to build an emerging customer base of users mixing cocaine with fentanyl," DEA Special Agent in Charge Ray Donovan said at the time of the New York seizure. "This record-breaking seizure draws attention to this new threat and shows law enforcement's collaborative efforts in seizing illicit drugs before it gets to the streets and into users' hands."

In July of 2018, routine examinations at the Port of Philadelphia led to a big fentanyl bust. U.S. Customs and Border Protection officers seized 110 pounds of the deadly opioid, with a street value estimated at $1.7 million. 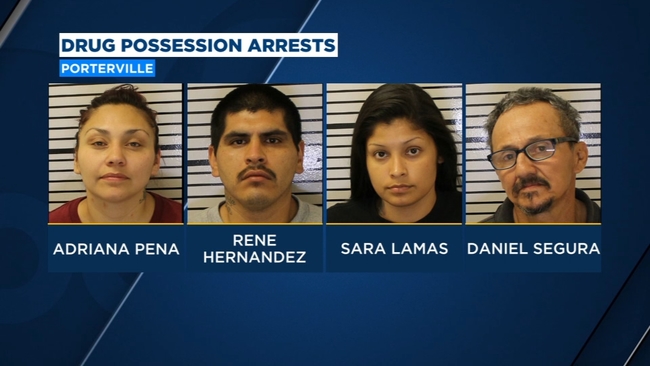 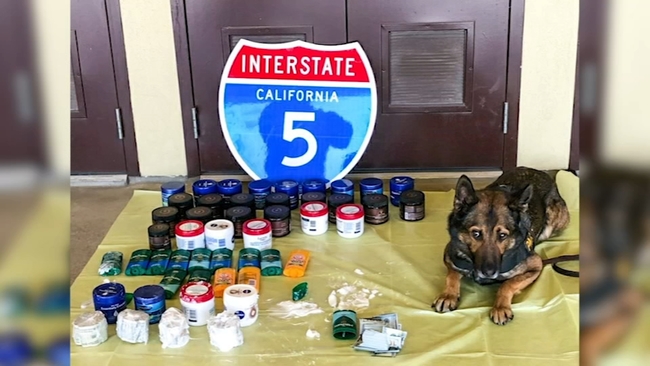