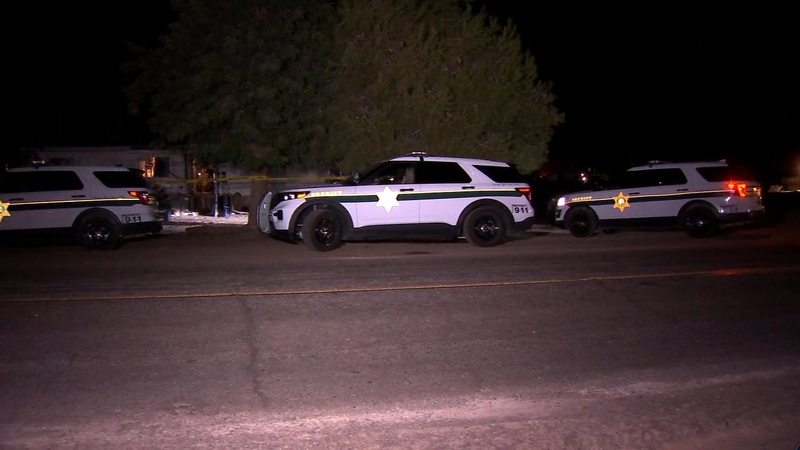 Woman hospitalized after shooting in Caruthers

CARUTHERS, Calif. (KFSN) -- Deputies have arrested a 40-year-old man after a woman was shot in Fresno County on Friday morning.

It happened shortly after 3 am at a home on West and Caruthers Avenue in the town of Caruthers.

Officials said that Tucker has a previous criminal record and was not supposed to have a firearm or ammunition.

Investigators say the woman had been shot once. She was taken to Community Regional Medical Center for treatment.

The extent of her injuries was not immediately known, but deputies say she was conscious before being taken to the hospital.

Sheriff's deputies said they believe the woman was shot inside the house. They recovered a firearm at the scene.

Investigators have not yet said what may have led up to the shooting.