Authorities say Florentino Higuera was murdered on January 11 when someone fired at his home on the 3800 block of East McKenzie.

Authorities say Florentino Higuera was murdered on January 11 when someone fired at his home on the 3800 block of East McKenzie.

Shotspotter alerted officers to the home after it reported six shots were fired in the area. Higuera suffered a gunshot wound to the chest and later died at the hospital.

This was the second homicide of 2020 in Fresno, according to authorities.

Authorities say they are not releasing a motive for the shooting, but they said it was not a random shooting and that Higuera was not the intended target. 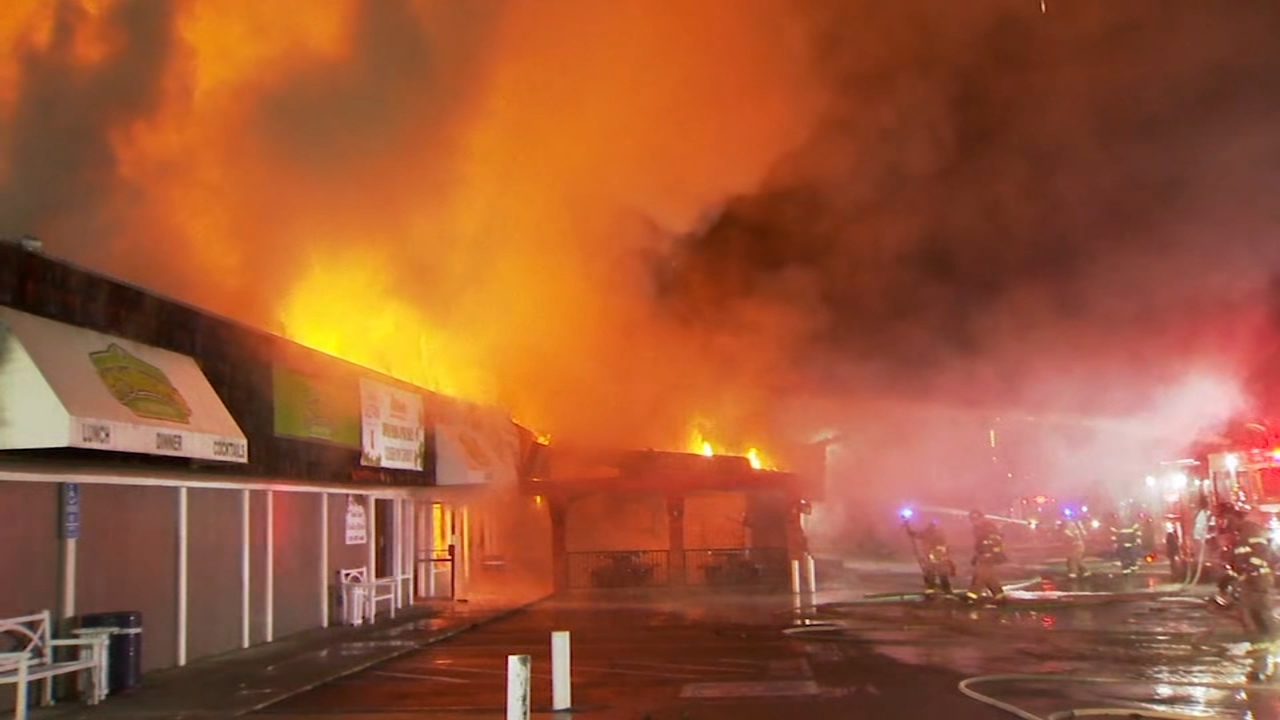 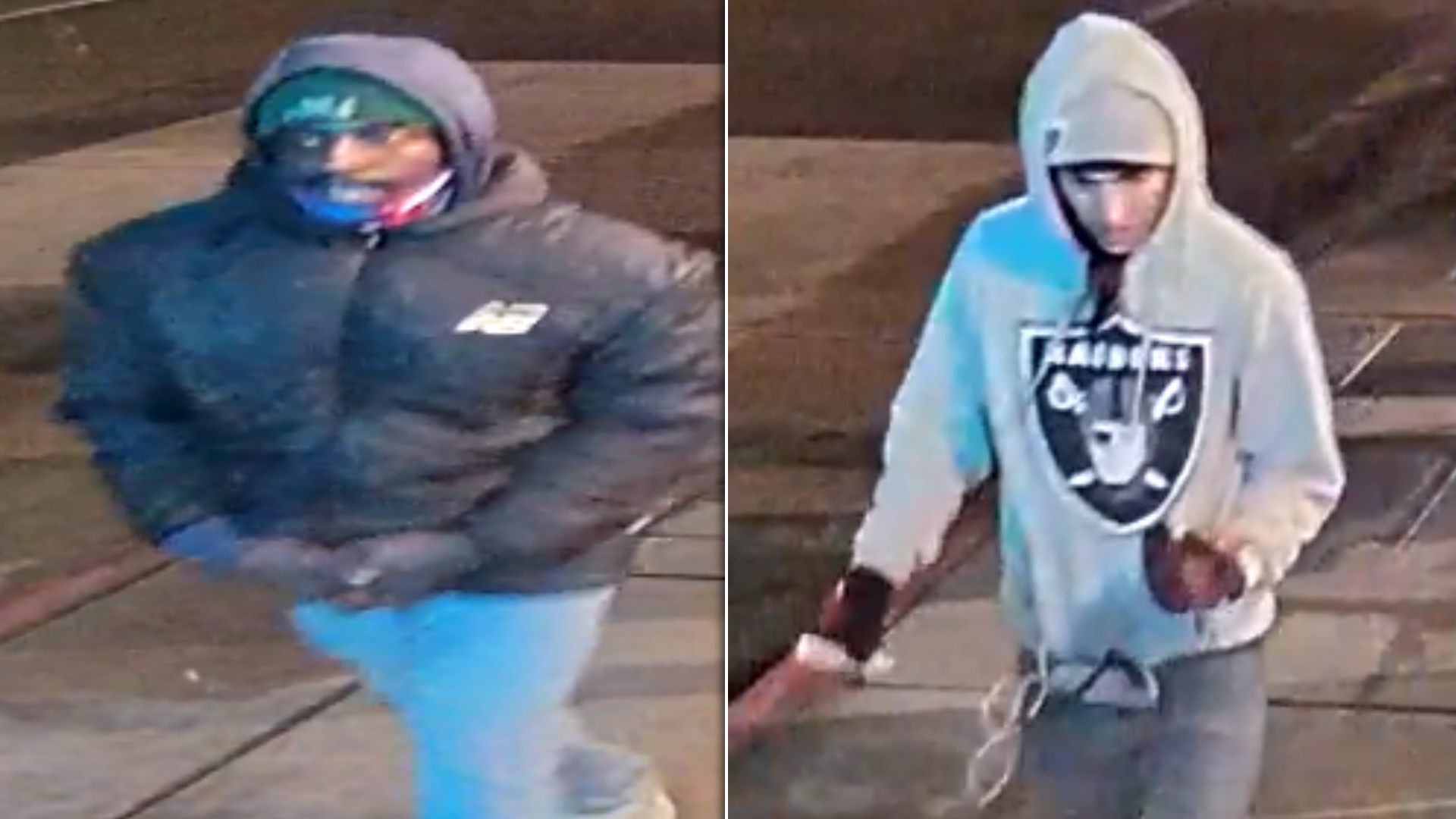 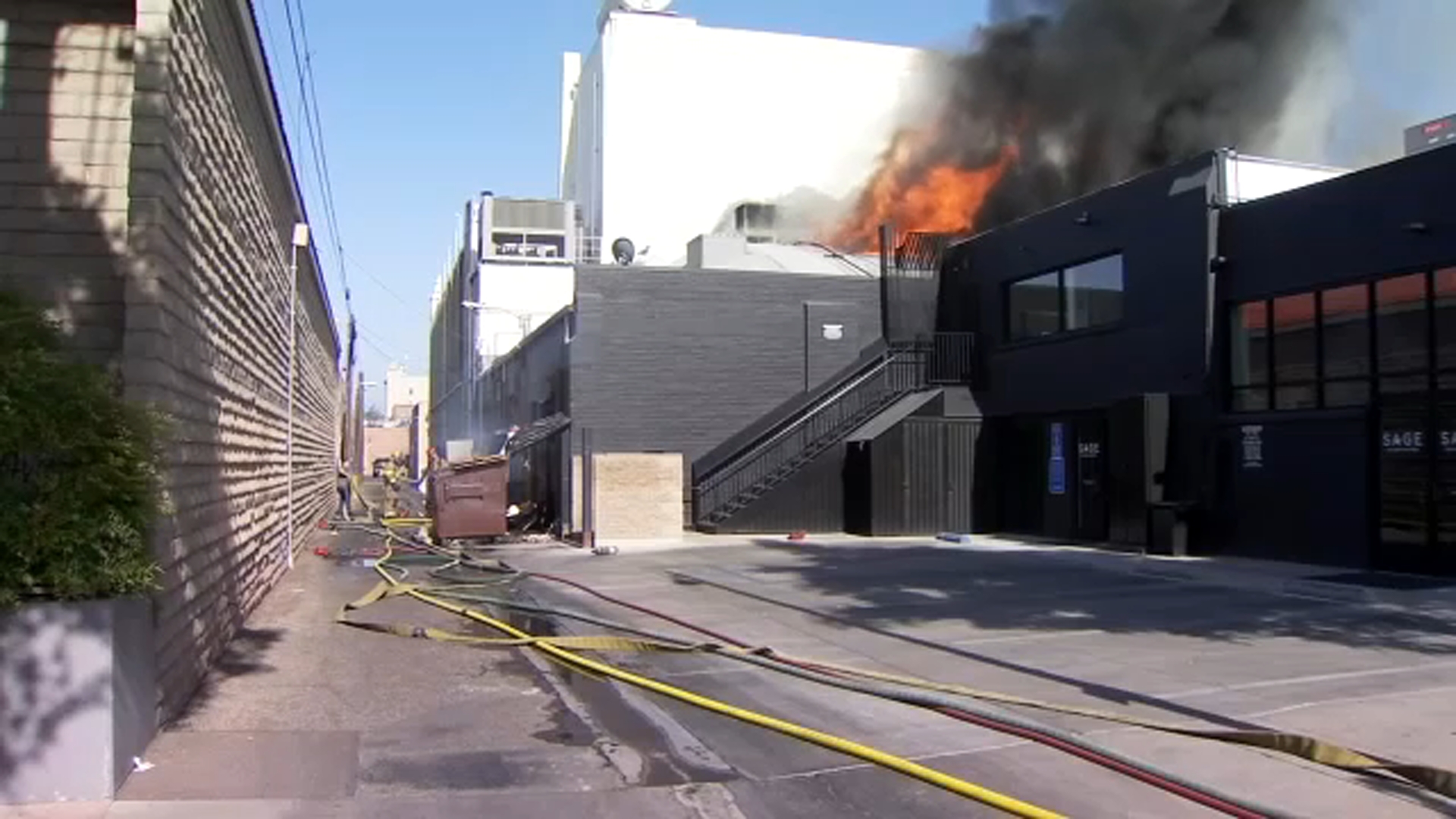 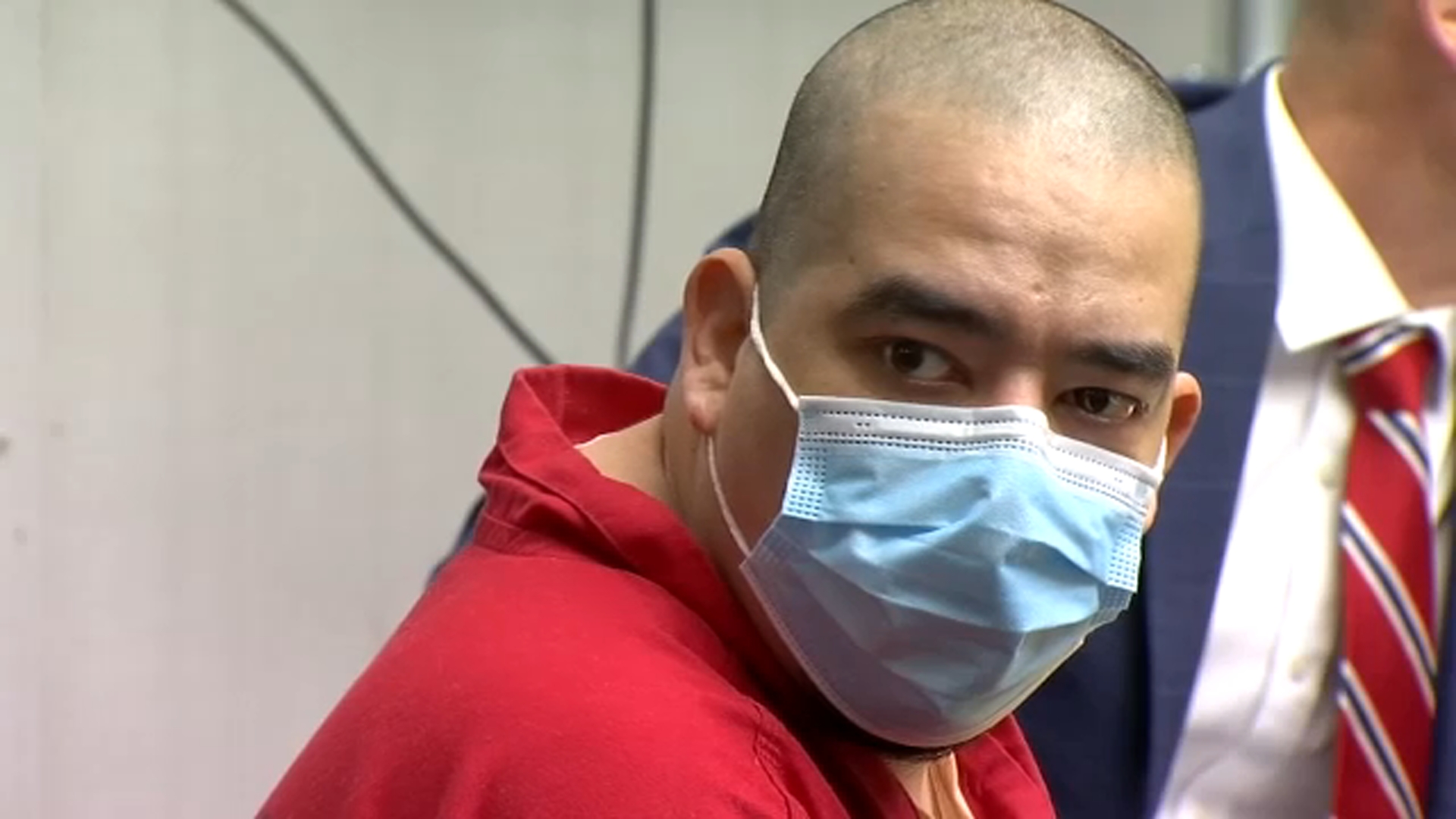