KFSN
By Corin Hoggard
FRESNO, Calif. (KFSN) -- Police are trying to track down the gunmen who hit a Fresno man in central Fresno just as he came home from a party early Sunday morning.

Officers say someone dropped off the 23-year-old victim in front of the Dayton Square Apartments at about 3 a.m.

Just as soon as they left, some people walked up and started an argument before opening fire.

The victim dropped some clothes in his hands and tried to run away and jump a fence, but he got hit twice in the leg as the gunfire flew all around.

"It looks like we have a couple strike marks on the (apartment) building," said Lt. Tim Tietjen of the Fresno Police Department. "Everybody who lives in the building is okay. Nobody's injured. A little shook up, but everybody's okay. The only one injured at this point would be the victim himself."

The 23-year-old was in stable condition Sunday morning and detectives are getting details from him as part of their investigation.
Report a correction or typo
Related topics:
fresnoshooting
Copyright © 2020 KFSN-TV. All Rights Reserved.
SHOOTING 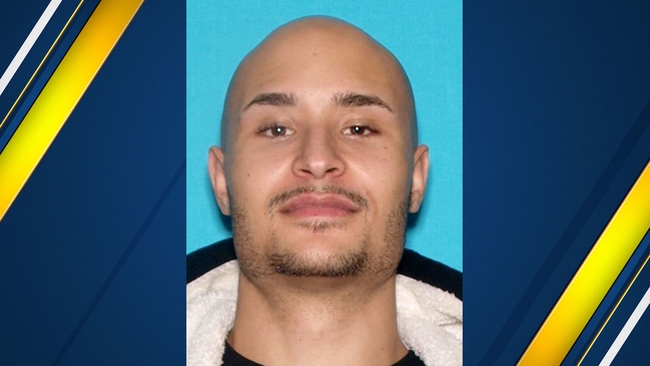 Man in critical condition after shooting in southeast Fresno 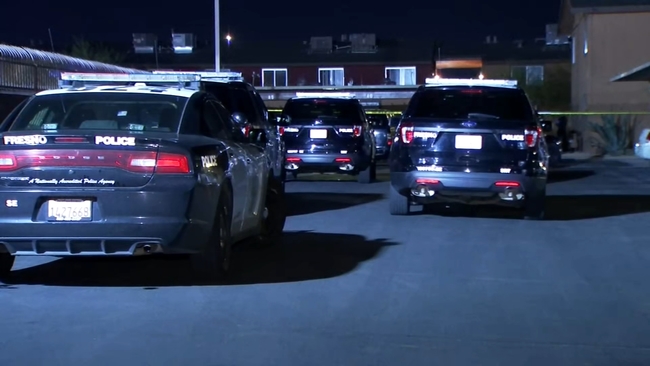