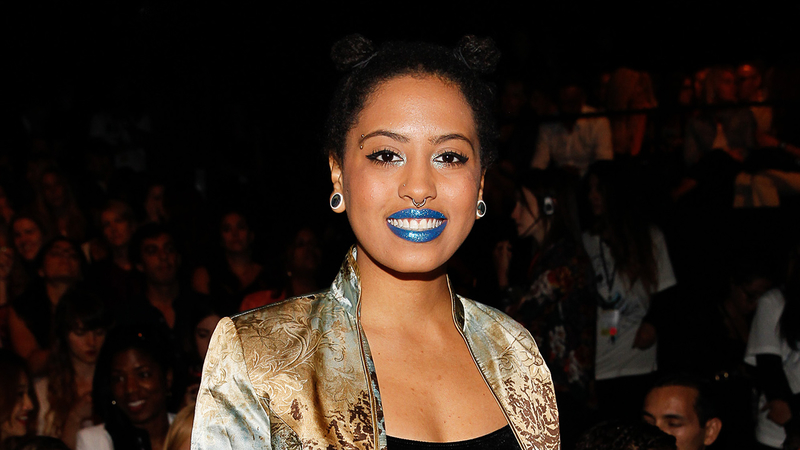 NEW YORK -- New York City Mayor Bill de Blasio's daughter, Chiara, was among the 345 protesters arrested Saturday night at a protest for death of George Floyd, a black man who died in Minneapolis after a white police officer pressed his knee on his neck until he stopped breathing, according to NYPD sources.

The 25-year-old was one of about 100 people who refused to leave the roadway when advised by police.

She was given a desk appearance ticket.

The mayor blamed much of the violence on a small group of well-organized "anarchists."

Thousands gathered in central London on Sunday to offer support for American demonstrators.