Officials don't believe alcohol or drugs were a factor in the crash. 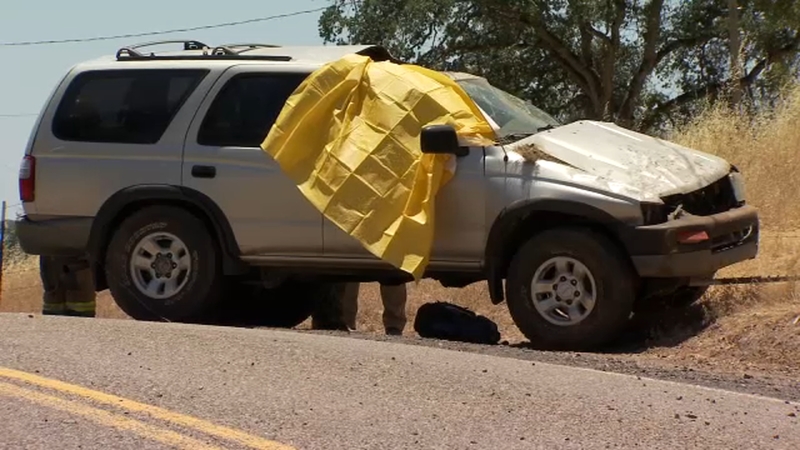 Law enforcement responded to a crash involving a 4-runner that went off the road and into an embankment.

It happened on Pittman Hill Road near Stony Hill Lane.

When officers arrived, they found a silver 4-runner damaged from the crash.

Investigators determined the vehicle was headed southbound at a high rate of speed when the driver drifted off the road, over-corrected and then crashed.

The man who was driving died at the scene.

"He most likely sustained fatal injuries because he was unrestrained and wasn't wearing a seatbelt," said CHP Sgt. Nick Ranger.

Officials don't believe alcohol or drugs were a factor in the crash.

The person who died was described as a 45-year-old man from Tollhouse.

His identity has not been released.