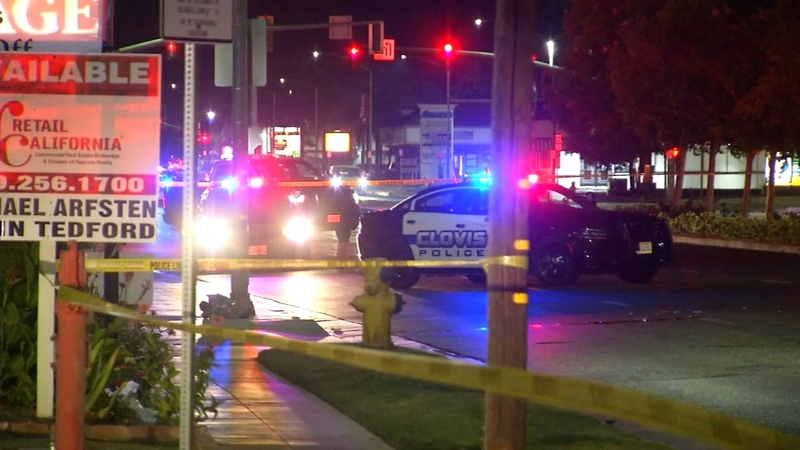 CLOVIS, Calif. (KFSN) -- Clovis Police have made an arrest in a deadly hit-and-run that happened last week.

Police say Galindo drove the car that hit and killed 54-year-old Rod Lawley before taking off immediately after.

RELATED: 54-year-old man dies after being hit by car in Clovis, police say

Galindo has since bailed out of the Fresno County Jail where he was being held on $5,000 bond.

He is facing felony hit-and-run charges for the crash.