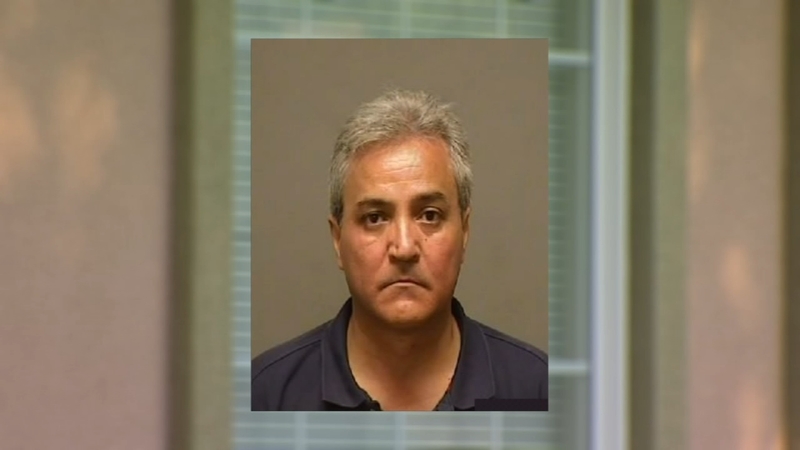 A man who poured his heart and soul into organizing recitals and composing music for children.

But this week one of those clients reported him to police.

"And I'm just sad because he's not that kind of person who would do anything harmful," said fellow music instructor Sylvia Park.

Detectives received the complaint Wednesday night and arrested the self-employed teacher on one count of lewd acts with a child.

The accuser told police the crime happened at Zacharias's music studio in Clovis.

"It was an act against a minor under 14, it was a lewd act against a child. It was important for the victim to be taken care of and report that incident," said Clovis Police Corporal James Ellenberger.

But those who work with Zacharias are vouching for his character. They say he was an affectionate teacher who treated his students like his own children.

Jim Fishback says he has known Zacharias for 30 years.

"He wanted to see them succeed, he would buy them a keyboard if the family couldn't afford it or an inexpensive piano," said Owner Fishback.

"He's very passionate at what he does, especially when it comes to music. He creates these amazing soundtracks that sound like it comes from movies, and he'll create it for one student," said Park.