Police have arrested two robbery suspects who led officers on a chase through Clovis and Fresno overnight.

CLOVIS, Calif. (KFSN) -- Police have arrested two robbery suspects who led officers on a chase through Clovis and Fresno overnight.

The robbery happened around 11 pm on Wednesday at a store on Shaw and Fowler Avenues in Clovis.

Clovis police say the suspects used some type of force to steal several items from the store. They took off in a white Chevy Tahoe.

When officers tried to pull the SUV over, but the driver sped off, leading them on a chase that spanned more than ten miles into the city of Fresno.

Several agencies helped in the pursuit. Fresno's AIR-1 chopper followed took over and followed the suspect's vehicle to Van Ness and Highway 41.

The SUV eventually stopped, and three people inside ran away. Officers surrounded the area to catch them.

"We were able to get two in custody shortly thereafter. The third individual was hiding in a nearby storage area. We utilized one of our K-9 dogs to search the area. During that time, (the third suspect) surrendered to the K-9 without any actual K-9 application," said Clovis Police Cpl. Jordan Hunter.

Police arrested one man and a juvenile. They released a second juvenile, saying they don't believe the person was involved. 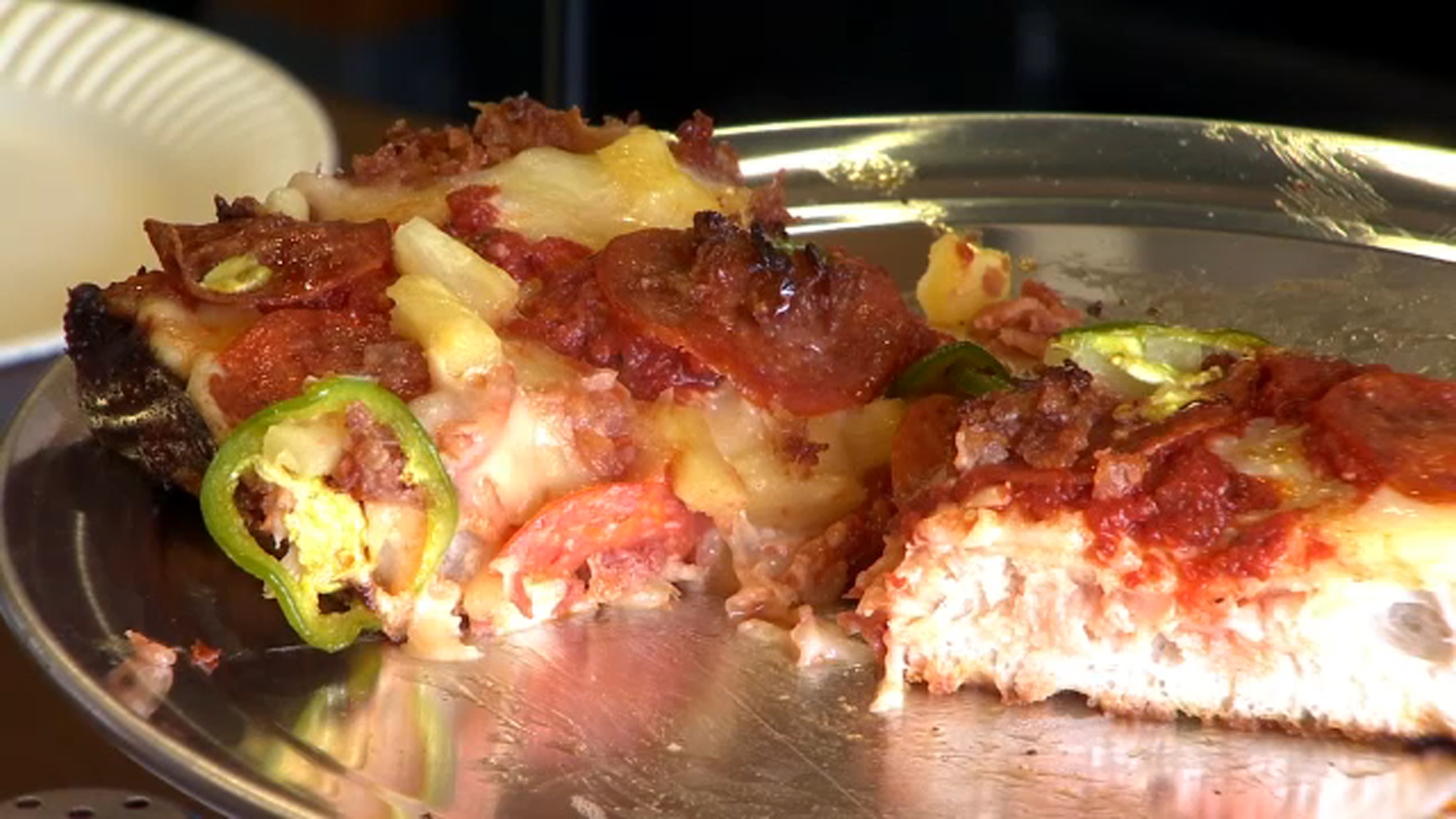