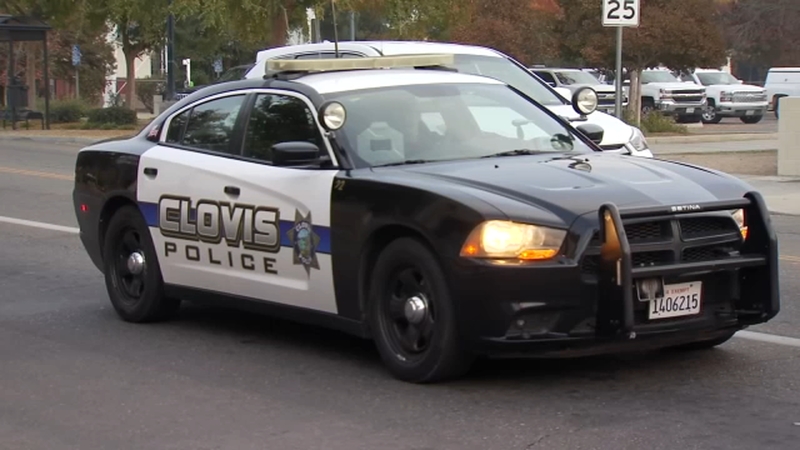 CLOVIS, Calif. (KFSN) -- "What kind of city do you want to live in? What are you willing to pay for it?"

That's the question that the 25 members of a new public advisory committee will be asked to answer as they dig into the state of policing in Clovis.

The goal is to decide what direction the council should take with the police department for one of California's fastest-growing cities.

Chief Fleming says the department once known for its "superior service" is now forced to say no to proactive practices.

"Over the years, we have become more reactive," he said. "We are cutting out some of our programs like drug education, our DARE program, PAL, a lot of our youth services programs have been eliminated over the last 15 years. We are starting to see the results of that."

To return to the same office to citizen ratio they had in 2008 would take 150 officers at a price of about $9.5 million.

A price that Mayor Pro Tem Lynne Ashbeck doesn't think will be possible with the money the city has on hand.

"I don't think that's a doable number, so I think the question is what other revenue sources are there," she said.

It's a question that the public advisory committee will be asked to answer.

"I feel like we are at a crossroads, at a tipping point and we need to make some serious decisions before we lose control of the city and crime does start to spiral out of control," Fleming said. "We want to take care of the small things now and not let them become big things in the future."

Having served on the department for almost 30 years, Former Police Chief Matthew Basgall pushed for the idea of a citizens advisory committee.