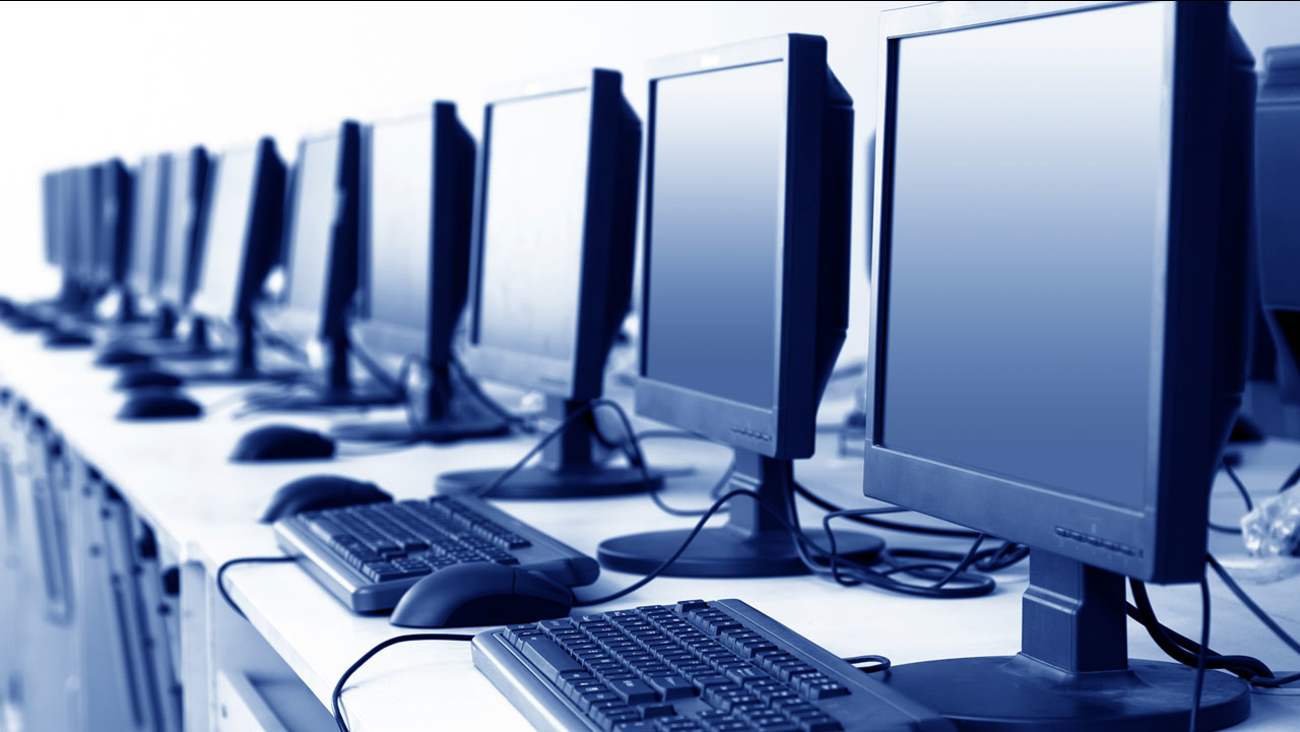 A California state psychiatric hospital, housing mostly sexually violent predators, has been locked down and visits canceled after a weekend protest over a crackdown on devices, like flash drives, that officials say are often used to smuggle child pornography.

At least 200 Coalinga patients have been involved in the possession or transmission of child pornography and there are typically two or three new child pornography cases reported each month which require investigation, officials said. Patients also copy and sell or exchange legal movies and music for profit, the department said.

The facility in Fresno County can hold nearly 1,300 patients, nearly three-quarters of whom are court-designated sexually violent predators. Most of the remaining patients are being treated for mental illness after completing prison sentences.

A notice on the hospital's website said the visitor center was closed Sunday due to the lockdown until further notice.

"One thing is of concern is that the phones have been shut down and the detainees there have been unable to confer with counsel," said Los Angeles-based attorney Ezra Landes, who has represented Coalinga patients in a class-action lawsuit alleging poor conditions. "Phones have been confiscated."

The department approved an emergency regulation Thursday attempting to block "the possession, viewing, and distribution of illicit materials" by barring patients from possessing digital memory storage devices such as flash drives or thumb drives, hard drives such as those in computers, memory cards, digital media players and digital media burners.

Patients are allowed only commercially produced CDs, DVDs and game players with no access to the internet.

The department said the new rules are intended to add modern devices to restrictions initially imposed in 2009 to block contraband including illegal pornographic materials and internal and outside communications it said create safety and security risks.

Problems have continued despite the earlier regulations, it said, including the distribution of child pornography. The department made 11 child pornography arrests last year and is working with the Fresno County District Attorney's office to investigate and prosecute additional cases.