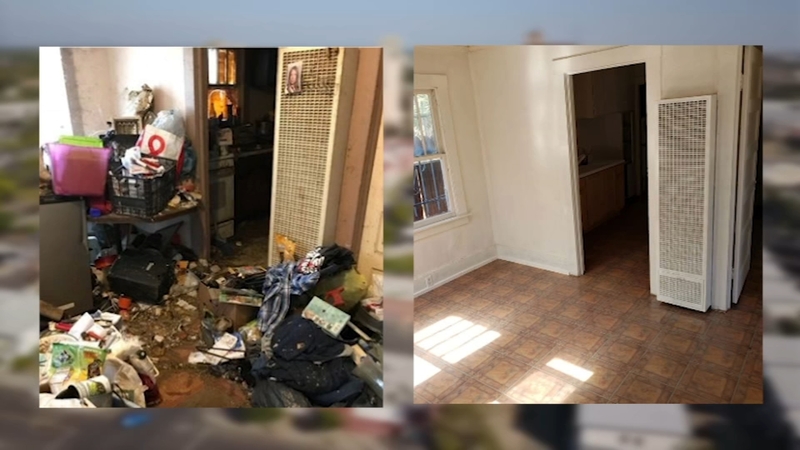 FRESNO, Calif. (KFSN) -- The city of Fresno has made major strides over the last year to protect its residents and change its image.

As of July, the city also took control of oversight at all 27 Fresno mobile home parks and sent code enforcement in large numbers to the Trails End park in north Fresno, which was plagued by problems including a deadly fire earlier this year.

"Primarily to send a message that we will not tolerate slumlords or properties that are not being handled by responsible property owners," said Erica Mercado Camarena, the chief assistant city attorney overseeing code enforcement.

The 62 code enforcement officers took a front line position during the COVID pandemic and earned an award for innovative programs.

But old-fashioned repair work gets the most attention at Trails End.

But they need courts to help with property owners.

"There are deeper problems there that we've identified that the city, we don't have the authority necessarily to take care of, but a receiver would step into the shoes of the owner and they would have more authority," said Christina Roberson, a deputy city attorney.

A lot of residents welcomed the city taking oversight from the state.

They cheered the initial progress, but recently ran out of enthusiasm while the city fights its battle in court.

You can still see potholes all over the Trails End community as well as a home burned by fire in June and still in need of repair.