KFSN
FRESNO, Calif. (KFSN) -- A special treat by one of California's most influential writers. 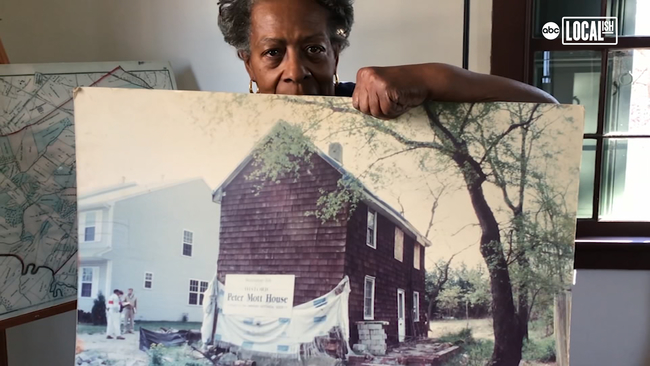 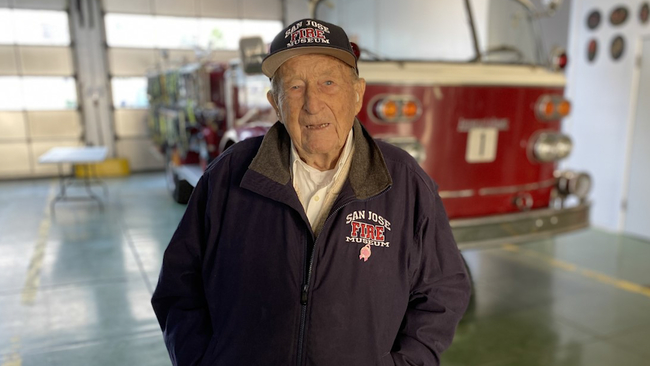 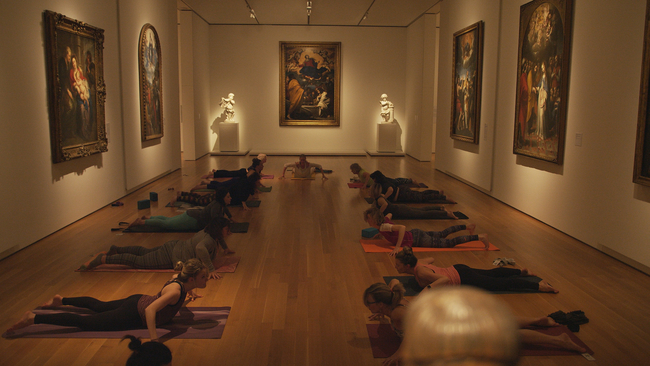 Would You Do Yoga in a Museum?
More Videos
From CNN Newsource affiliates
TOP STORIES