KFSN
By Jason Oliveira
FRESNO, Calif. (KFSN) -- The fight to restore funding to widen Highway 99 gained some momentum on Friday. The effort comes after Caltrans recently proposed to delay and possibly cancel projects along the Central Valley's most traveled thoroughfare in Madera and Tulare counties. 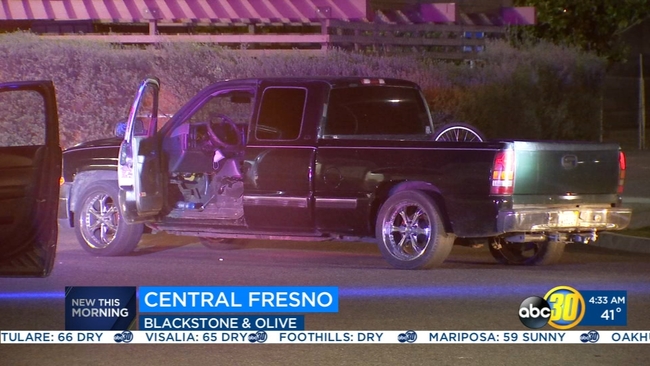 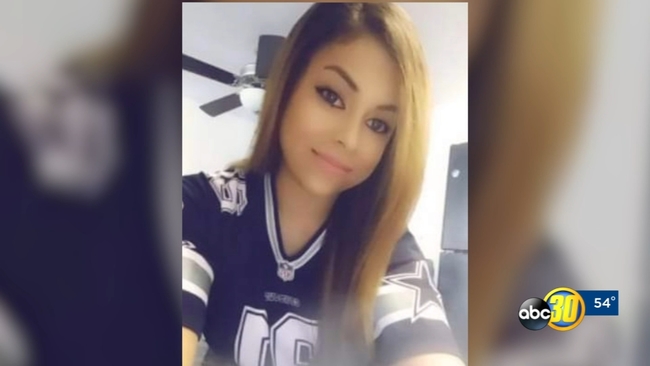