KFSN
By Cory James
SELMA, Calif. (KFSN) -- Sitting high in the stands, with his feet kicked up, is 11-year-old Jeremiah Drake.

The Selma boy is battling muscular dystrophy - a disease causing the muscles in his body to weaken over time.

But his illness is the least of Jeremiah's worries right now, thanks to Make A Wish.

The foundation made his number one dream come true: A trip to see the Daytona 500.

"I've never heard an engine sound like that, that loud," he says.

Jeremiah, a student at Jackson Elementary School, tells us about the moment he got the call to pack his bags and board a plane to Florida.

"I was homesick and they told me two weeks ago that we were going to Daytona 500," he says.

Being sick is how this reality became possible.

Jeremiah's dad says at the age of three he was hospitalized at Valley Children's Hospital for nearly 25 days.

He had respiratory failure and one of the doctors recommended him for Make A Wish.

"They asked him where he would like to go and his first place was Daytona 500, his second was Walt Disney World or Tom Brady or Buster Posey," says dad Robert Drake.

Now Jeremiah is living out his dream., watching cars speed across the Daytona Beach Speedway.

It's a victory lap this Central Valley native and his parents will always cherish, even after his favorite race on Sunday ends.
Report a correction or typo
Related topics:
community & eventsselmamake a wish
Copyright © 2020 KFSN-TV. All Rights Reserved.
MAKE A WISH 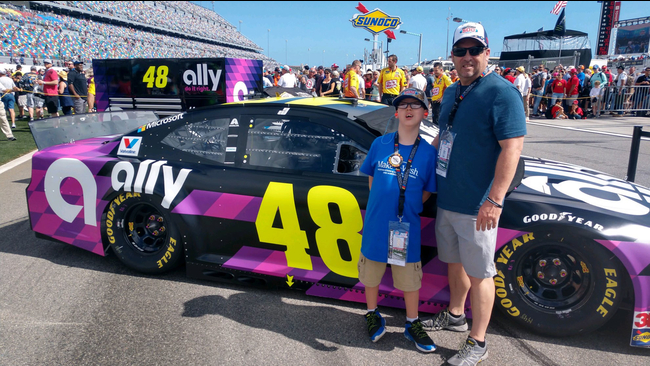 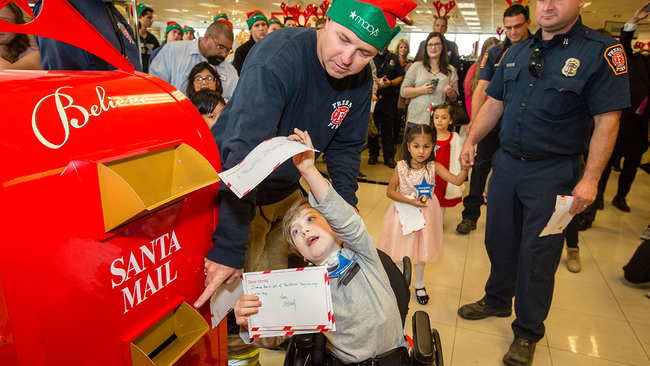 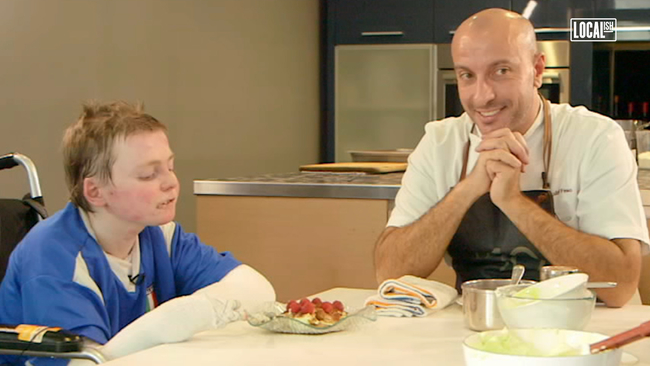 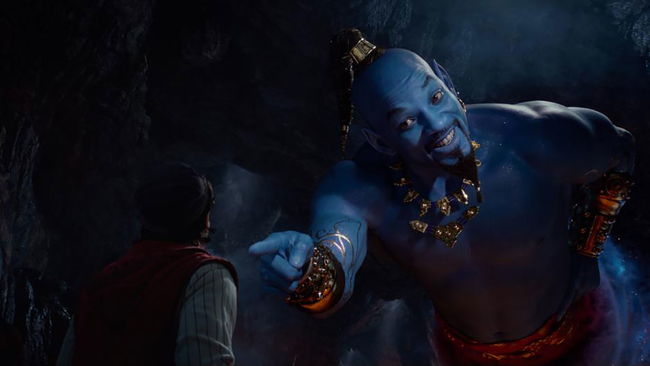