KFSN
By Dale Yurong
FRESNO, Calif. (KFSN) -- Twins are known for having magical connections. They feel each other's happiness and pain. They often like to do everything together.

But Sunday night at Community Regional Medical Center, a set of local twins gave birth to daughters on the very same day.

Newborns Candra Thao and Nadalie Xiong figure to share every special moment of their lives together. Just like their mothers.

"I found out I was pregnant first and then I told her. She told me she might be pregnant too," said Bao Kou Julie Yang.

Makes sense since these two have grown up doing everything together. They always dressed the same.

Their due dates were just two days apart. Bao Kou is six minutes younger than Bao Nhia but she was the first to go into labor.

"I started Saturday night and then she told me she was having pain too. She might be seeing me and then I guess Sunday night she came in," said Bao Khou.

Little Natalie was born first but Kendra couldn't wait to join her cousin.

The twins didn't plan on having kids at the same time.

Kendra's older sisters were thrilled to see the new addition to their family. Mom had some advice for her twin sister who just gave birth to her first child.

"She's going to need a lot of rest because the baby will be crying," said Bao Nhia.

But at least they won't be far apart.

"After birth when we both came in the room, they asked us if we wanted to share a room since we're twins," said Bao Kou.

Bao Kou and Bao Nhia used to cry when they were separated as kids. Naturally, they had to share this special moment together.
Report a correction or typo
Related topics:
community & eventsfresnotwinsbirthbabiescommunity regional medical center
Copyright © 2020 KFSN-TV. All Rights Reserved.
TWINS 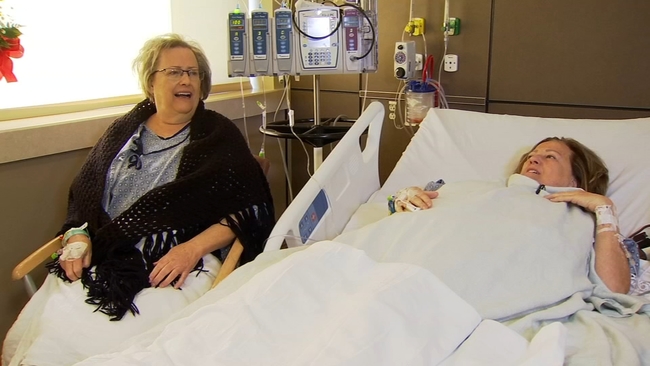 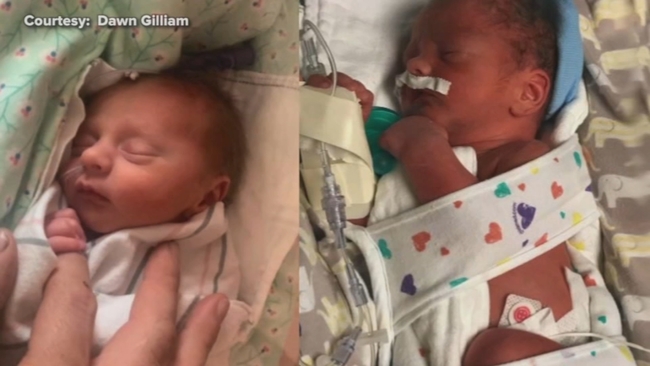 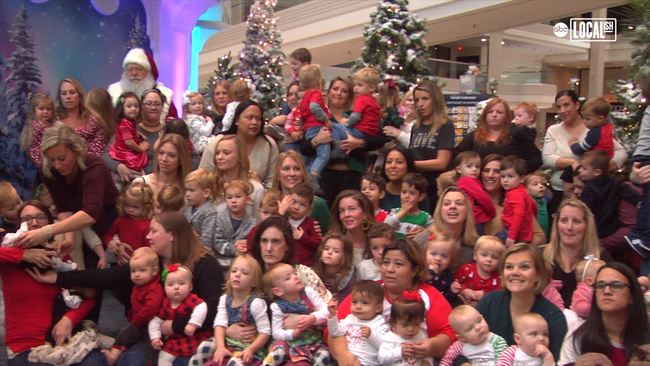