KFSN
DADE CITY, Fla. -- A Florida police department is going beyond the call of duty this Christmas by helping pay off layaway accounts at a local Walmart.

Dade City Police Chief James Walters tells WFLA he made a list, and checked it twice.

He personally called the accounts of 26 people who were out of time to pay for their layaway items.

Some customers thought they were in trouble at first but they were soon relieved to hear the news.

"If they had the means, they would have paid it off already," said Chief Walters.

With the help of anonymous donations to the police department's foundation, $4,300 worth of gifts were paid off in full.
Report a correction or typo
Related topics:
societyfloridaholidaygiftschristmasu.s. & worldwalmartpay it forwardpolicefeel gooddonations
Copyright © 2021 KFSN-TV. All Rights Reserved.
U.S. & WORLD 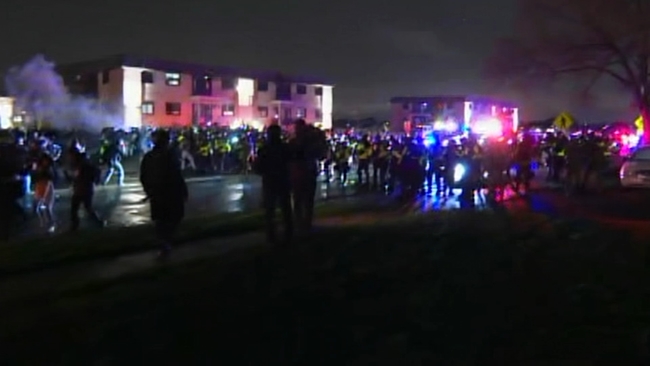