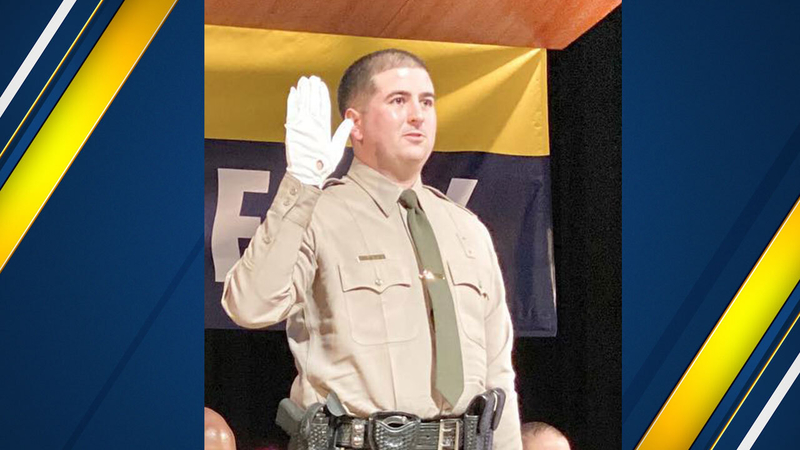 On Saturday afternoon around 12:30, a user on Twitter shared comments that Tabatabai made on Instagram, in which Tabatabai used a slur against African Americans. The Madera County Sheriff's Department was tagged in the tweet.

Shortly after the initial tweet, the department released a statement, saying in part, "within 90 minutes of this information coming to our attention, Acting Sheriff Tyson Pogue personally terminated the employee. Everyone at the Madera County Sheriff's Office wants you to understand - there is zero tolerance for racism or discrimination within our ranks."

Tabatabai was sworn into the Madera County Sheriff's Office on December 6, 2019.

The agency says that it appears Tabatabai's comments were made about five years before he was hired, and that they were unaware of the comments until Saturday afternoon.