The judge ordered Gai to be arrested on Monday in court until the sentencing scheduled for October 8.
KFSN 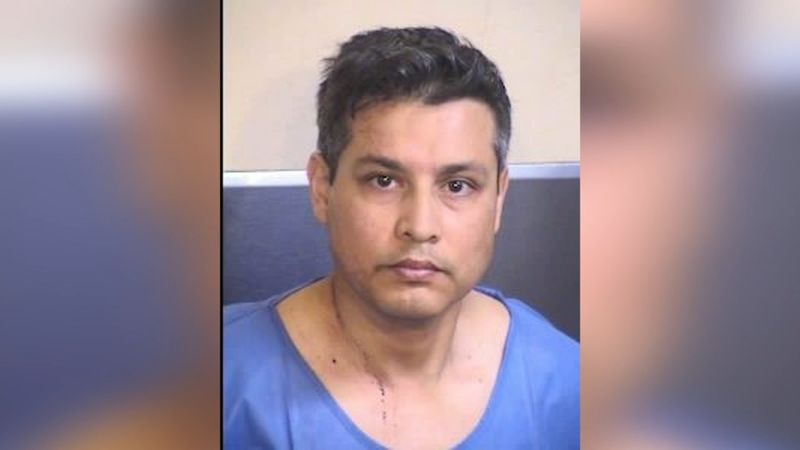 The judge ordered Gai to be arrested on Monday in court until the sentencing scheduled for October 8.

The latest two felony convictions are considered strikes in California.

According to the Fresno District Attorney's Office, the maximum punishment could be up to 11 years and four months in prison.

Some details from the 2019 attack: Gai strangled his fiancée, then her mother, then his fiancée again.
His fiancée was blue-faced with eyes rolling in the back of her head when her mother struck Gai 8-9 times in the back/neck/head area with a claw hammer to stop the attack.

Judge Hamilton said the incident has too much evidence of Gai acting with volition. But character testimony, including from Councilmember Bredefeld, conflicted…showed no evidence that Gai was a person capable of violence.
The judge does not believe Gai was in a blackout state.

Earlier this month, Gai resigned from his job as assistant to Fresno City Councilmember Garry Bredefeld after being convicted of five other felonies related to the 2019 attack, including child abuse and assault by means likely to cause great bodily injury.

Fresno County sheriff's deputies who arrested Gai said he had come home drunk and fought with his then-girlfriend.

They say he threw her to the floor, choked her, and threatened to kill her.

Deputies say he also attacked another woman and later knocked down his girlfriend while she held her baby.