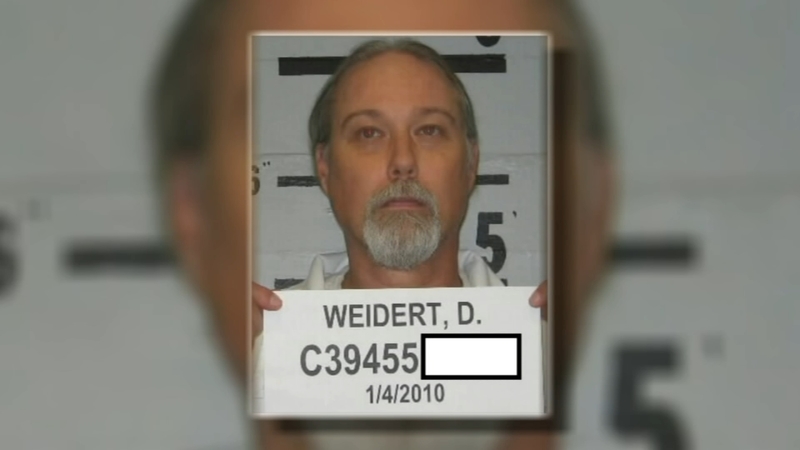 FRESNO, Calif. (KFSN) -- A man convicted of burying alive a developmentally disabled Clovis man more than 40 years ago will be released from prison on Monday.

We're now learning where he will be located.

For decades, David Weidert has been behind bars for luring 20-year-old Mike Morganti out of his Clovis apartment and torturing him for nearly an hour before killing him.

He was convicted of first-degree murder and sentenced to life in prison.

Gov. Newsom blocked Weidert's release last August, but in a letter to the victim's family, Newsom said he will take no further action to block the parole.

We've now learned Weidert will be released to parole supervision in San Francisco.

This week, a spokesperson from the governor's office pointed to the findings of the parole board saying that it "determined Weidert does not pose a current unreasonable risk to the public."