KFSN
By Jason Oliveira
FRESNO, Calif. (KFSN) -- Video evidence shows Rudy Alderette running over a pedestrian and driving away in January of 2018. Much of Tuesday's testimony centered around a so-called blind spot with the FAX bus's A Pillar.

"It is possible that the person walking southbound parallel to the bus driving northbound may be in a blind spot that is longer than a moment in time," defense attorney, Marc Kapetan, told the court.

Kapetan argued his client is only guilty of misdemeanor manslaughter because of an honest mistake while driving.

Kapetan claims the bus's frame and review mirrors prevented the driver from seeing Javier Silva as he crossed the street at Fruit and Shields.

"In this particular case, both the pedestrian and the bus were in motion, therefore, any blind spot would happen probably at the most a second in time," Fresno police detective Brian Hance testified.

Security footage from the bus was introduced into evidence Tuesday.

Rudy Alderette told police he thought he ran over a box of pipes and admitted to stopping 10 minutes after the crash to inspect the bus.

The GPS aboard the bus shows Alderette returned to the scene multiple times during his morning route. 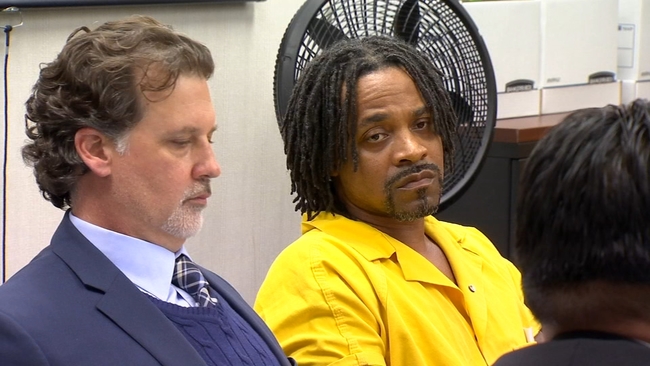 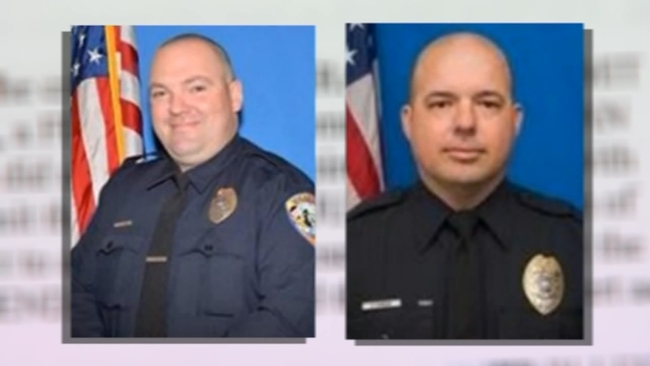