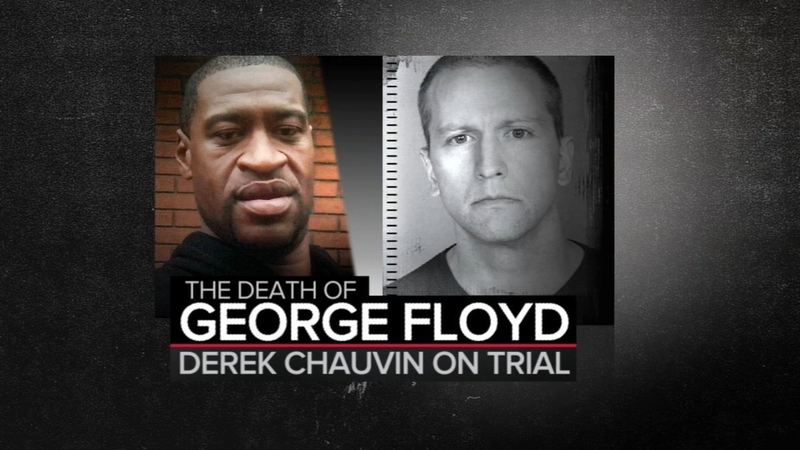 FRESNO, Calif. (KFSN) -- Eyes fixed on the TV in his office Tuesday, legal analyst Tony Capozzi watched as Derek Chauvin was found guilty of not one, not two, but all three charges.

Despite the verdict, Capozzi said Chauvin will only be sentenced for the second-degree unintentional murder charge.

"Normally what happens is once the main charge is found guilty, that's it, it's over. The jury doesn't have to go to the others," said Capozzi.

"I'm surprised in Minnesota that they do that," said Capozzi. "But, again, it's insignificant because it's unrelated to what the sentence is going to be because it's only on the first charge. "

The second-degree unintentional murder charge has a maximum sentence of 40 years, but under Minnesota guidelines, a typical sentence would be 10 to 15 years.

Prosecutors are seeking a longer sentence because Chauvin was a uniformed police officer acting in a position of authority, and his crime was witnessed by multiple children, including a 9-year-old girl.

Capozzi said, because the 9-year-old saw it, the 'Blakely factor' comes into play and could mean a harsher punishment.

"Did his crime have an effect and create some emotional distress, some bodily injuries? Some kind of injury to another person? That will be a factor in the DA asking for an aggravated sentence, more than the normal sentence would be given," said Capozzi.

Sentencing will be in eight weeks. During that time, Capozzi said the defense will look to make sure there was no jury misconduct.

"The defense will do whatever they can to try to come up with something that will back up a motion for a new trial to try to get the case thrown out," said Capozzi.

Chauvin's bail was revoked and he was taken into custody immediately. He will remain there until his sentencing, where the judge will make a final decision.

Capozzi said regardless of the sentence, life is always difficult for a former officer behind bars.

"He will somehow be segregated from the others because a police officer is not welcome in the prison system; there's no question about it," said Capozzi.

Capozzi said we all must wait for the sentencing now, but said it will also be interesting to see what happens with the other three officers who were there during the crime.