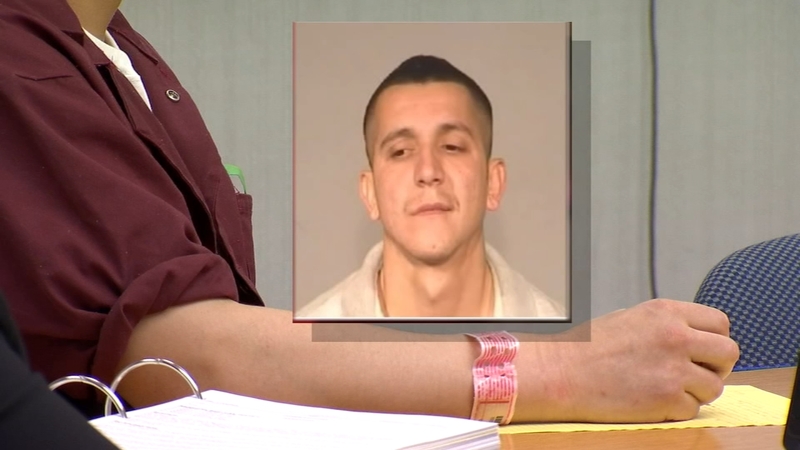 FRESNO COUNTY, Calif. (KFSN) -- A man admitted Tuesday to driving drunk and killing another driver on a foggy morning in January 2017.

Fifty-nine-year-old Andres Garza died when a Chevy pickup hit his Honda Accord head-on at Jensen and Chateau Fresno Avenue.

Prosecutors initially charged Jose Antonio Montano with murder because he had a .10 blood alcohol content and a prior DUI conviction in 2007.

They dropped the murder charge as the trial was set to start in exchange for a plea deal that will get Montano about the same amount of time in prison.

Garza's family was on board with the decision by the Fresno County district attorney's office because they were more concerned with closure than a life sentence with the same likely time served.