KFSN
By Corin Hoggard
FRESNO COUNTY, Calif. (KFSN) -- On a night when alcohol is on the minds of a lot of people, we have two somber reminders not to combine drinking and driving.

CHP says a drunk driver sped into the median on the other side of Golden State, flew into the air for about 30 or 40 feet, then landed right here and killed his passenger, Ana Luisa Rodriguez.

Rodriguez spent a lifetime making the world around her a better place.

"It's just the little things she would do," said her sister Aimee Rodriguez. "She'd make us laugh. Her laugh was contagious. She was the funniest person ever."

She died Monday as a passenger in Edwin Sebastian's car. CHP officers say he wrecked it while driving drunk and fast.

Rodriguez was one of at least two people killed in Fresno County crashes related to drunk driving this weekend.

Officers say it looks like 27-year-old Norberto Vidales was walking in the street, so Flores is only charged with drunk driving so far.

"At this point we are further investigating as far as whether the pedestrian was in the roadway, whether the driver really was able to seen him in time, so kind of a combination to see who actually was at fault for that collision," said CHP officer Axel Reyes.

But the message might be more powerful coming from the families left behind.

"I just want to let everyone know: don't drink and drive, you know?" said Aimee Rodriguez. "My sister has five kids. Five kids don't have a mother now."

CHP officers are monitoring him in the hospital, but he's under arrest for DUI manslaughter at least.

They're also checking his criminal history to see if they can increase the charge to murder. 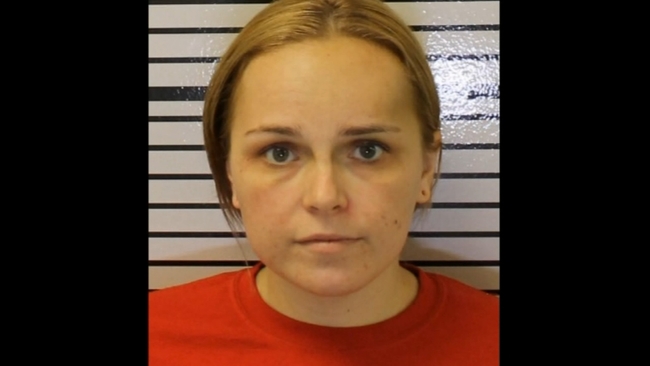 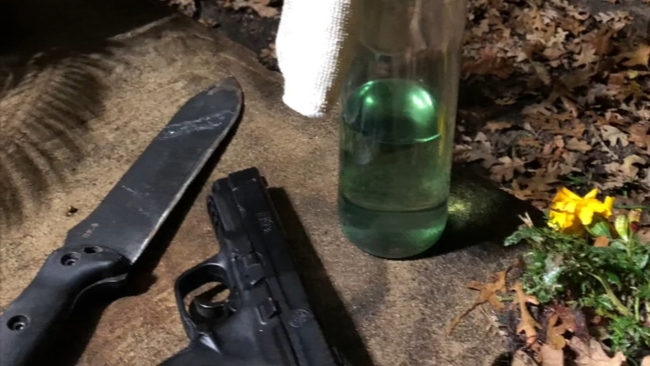